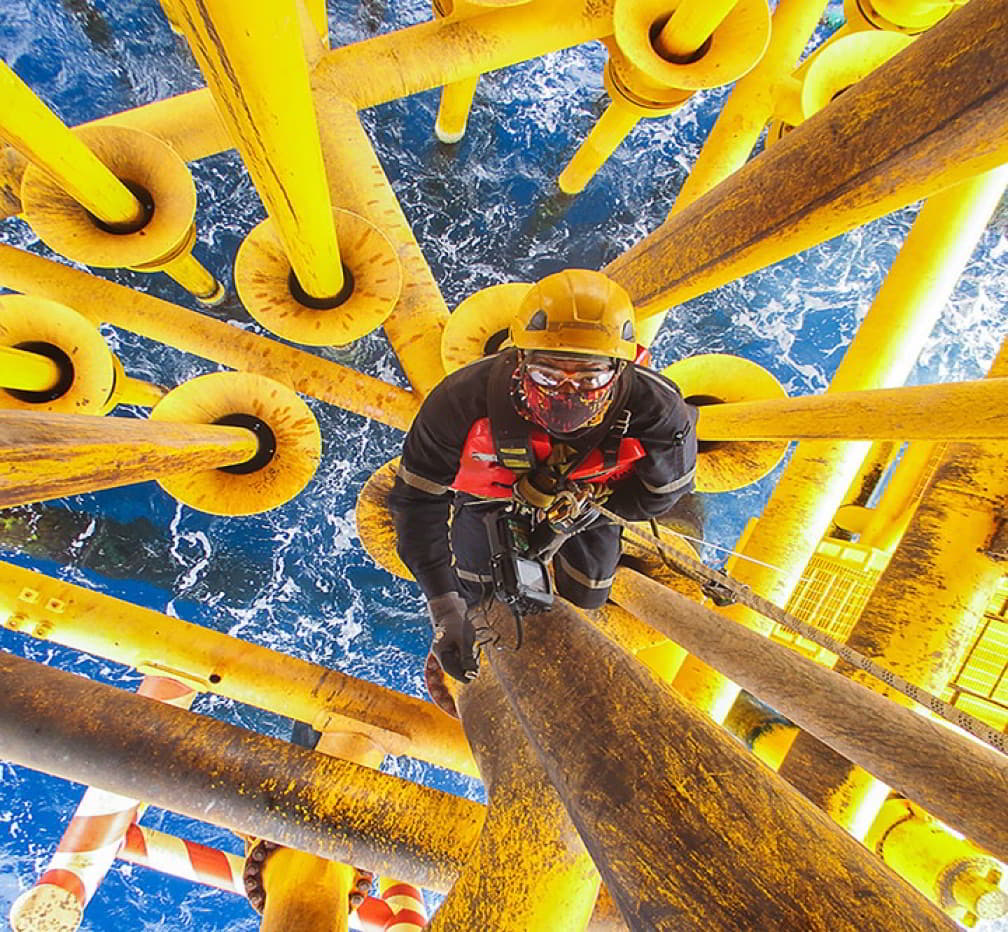 UK-headquartered Longboat Energy has secured a farm-in agreement with OMV Norge for two exploration prospects on the Norwegian Continental Shelf (NCS), boosting its net unrisked mean resources by 68 per cent.

Longboat Energy announced on Monday that it has executed a two-well farm-in agreement with OMV to enter three licences on the NCS by acquiring 20 per cent working interest in PL1100, PL1100B and PL1016, containing material, gas-weighted prospectivity near existing infrastructure in return for a partial cost carry, subject to certain cost caps.

Helge Hammer, Chief Executive of Longboat, commented: “We are pleased to be adding two high-quality, gas-weighted exploration wells into our forward programme.”

The three licences – operated by OMV, which will retain a 40 per cent working interest post-transaction – contain two wells on the Oswig and Velocette prospects, targeting combined gross unrisked mean resources of 223 mmboe. These prospects are scheduled to be drilled in the summer of 2022 and in the second quarter of 2023, respectively.

According to Longboat, the consideration for the acquisition of the interests comprises an aggregate pre-tax carry of approximately NOK 109 million – $12.4 million – and post-tax of NOK 30.7 million ($3.4 million). The company plans to cover the associated expenditure by a combination of its existing cash resources and drawings on its NOK 600 million (around $63 million) exploration finance facility.

Moreover, the transaction is expected to build on the recent exploration success at Kveikje, Egyptian Vulture and Rødhette – where Longboat holds a working interest – by adding two material wells. This will increase the company’s net un-risked mean resources by 45 mmboe to 110 mmboe across four firm exploration wells, including the Equinor-operated Cambozola well, where Longboat has a 25 per cent interest.

“With results from the high-impact Cambozola prospect due in the coming weeks, we now have a sequence of significant, potential value catalysts between now and the middle of next year,” concluded Hammer.

Oswig with tie-back potential to Oseberg and Tune

The OMV-operated Oswig prospect is scheduled to be drilled this summer. It consists of a high pressure, high temperature Jurassic rotated fault block nearby the producing Tune and Oseberg fields in the Norwegian North Sea, which are operated by Equinor. Longboat explained that the well is targeting the Tarbert and Ness formations, two separate intervals which are estimated to contain combined gross unrisked mean resources of 93 mmboe or 19 mmboe net to Longboat.

Located close to existing infrastructure with tie-back potential to the Oseberg and Tune fields, the Oswig prospect’s geological chance of success is estimated to be 36 per cent. The company further elaborated that several additional fault blocks have been identified on PL1100 and PL1100B, which are estimated to contain a further gross unrisked mean resources of 80 mmboe which would be significantly derisked by an Oswig discovery.

The total post-tax cost net to Longboat for the Oswig well is estimated to be around $3 million (excluding carry). Aside from OMV and Longboat, the other licencees are Wintershall Dea Norge and Source Energy.

Velocette – in production licence PL1016 – is a gas-condensate prospect targeting Cretaceous Nise turbidite sands on the eastern flank of the Utgard High in the Norwegian Sea, which have been identified following recent seismic reprocessing. The prospect benefits from seismic amplitude anomalies indicative of gas-filled sands located within tieback distance from the Equinor-operated producing Aasta Hansteen field.

Estimated to contain gross unrisked mean resources of 130 mmboe – 26 mmboe net to Longboat – with a geological chance of success of 35 per cent, the Velocette prospect will be operated by OMV, while other licensees are Longboat and INPEX Idemitsu Norge. The well is anticipated to be drilled in the second quarter of 2023 at an estimated total post-tax cost net to Longboat of around $3 million, excluding carry.

Longboat also added that a number of follow-up opportunities exist within this licence with aggregate gross unrisked mean resources of approximately 200 mmboe, which would be significantly de-risked by a successful Velocette discovery. 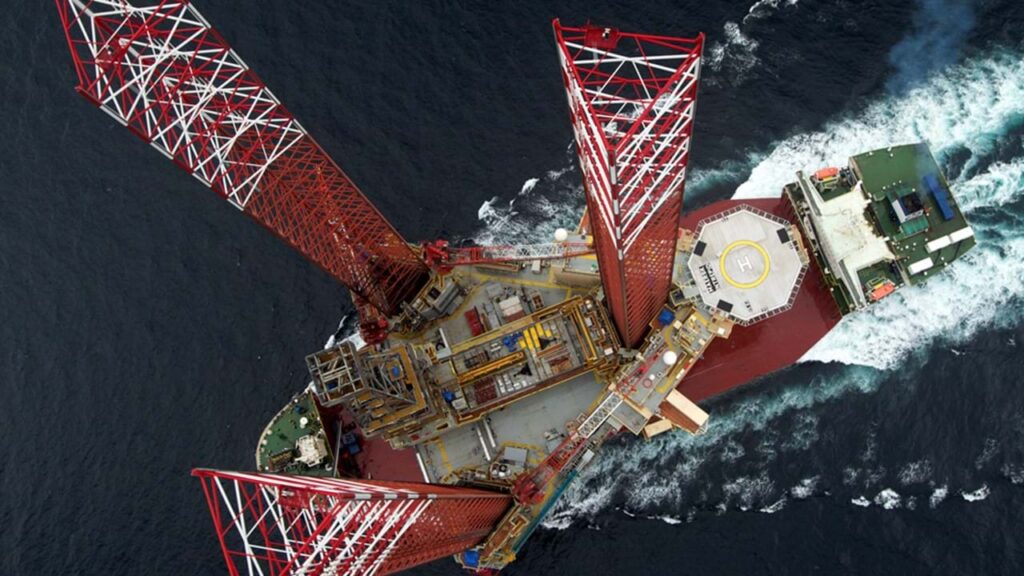