Following Centrica Storage’s Tuesday announcement that it would not reopen its 3.4 bcm Rough storage facility, Wood Mackenzie, an energy intelligence group, has said it is no surprise, given the commercial reality of the current gas storage market in the UK and wider NW European market.

Centrica’s ageing Rough gas storage facility, located in the Southern North Sea, is the largest in the UK, able to meet approximately 10% of the UK’s winter peak day demand and representing more than 70% of the UK’s current storage capacity.

After assessing the future pathway for Rough’s commercial operations, the company decided the wells and the facilities are at the end of their design life and could not be returned safely to operation.

Commenting on Centrica’s decision, Woodmac further said that closing the UK’s largest gas storage plant leaves a big hole in the UK’s security of supply in future and will no doubt lead to a UK Government review of its position, particularly in light of current Brexit negotiations.

According to Wood Mackenzie, despite Rough representing nearly 70% of the UK’s storage capacity, closing it makes good commercial sense for Centrica. The main driver of annual value for Rough was the winter-summer price spread at NBP. With spreads languishing at 3-6p/th (€1-2/MWh) for a number of years, it has become increasingly difficult for Centrica and many other storage operators to even cover their annual operating costs. Rough is more than 30 years old, offshore, and suffering from technical problems, making it a more expensive facility to operate than average. It would have been very difficult to justify further major investment to extend Rough’s life, given continuing weak seasonal price spreads in the forward markets, Woodmac said.

Furthermore, the energy intelligence group stated, the 5.2 bcm (183 bcf) of cushion gas which sits in Rough, enabling it to operate at a high pressure also has significant residual value. At today’s prices this has a value of $750 million plus in the UK market, which on a discounted cash flow calculation will return much higher income than maintaining the facility in place.

“Whilst we would not expect this all to be delivered to the market in one winter, we would expect it to operate like any other depleting gas field reducing production year on year until fully depleted. Dependent on Centrica gaining full regulatory approval in time, Rough might deliver gas to the UK market for the next few winters as if it were operating as a normal storage facility, but clearly in depleting mode,” Wood Mackenzie stated.

From a security of supply perspective, this will give the UK government cause for concern, Woodmac continued. Historically the UK was self sufficient in gas and had enough flexibility in its supply to meet all winter requirements. As a result, this left the country with limited storage of only 24 days cover compared to 105 in France and 100 in Germany. With Rough closing, this reduces UK storage cover to just 10 days, making it almost totally reliant on winter flows from the continent and LNG imports to balance daily markets.

However, the intelligence group said, it may not be bad news for all UK storage. There are a number of projects that have received their planning permissions and completed designs, but have been frustrated by poor market conditions, plus the reluctance of the UK Government to support new investments. With Brexit issues high on the agenda and a perceived threat to UK energy supply security, this may be a good time for a change in policy direction, Woodmac concluded. 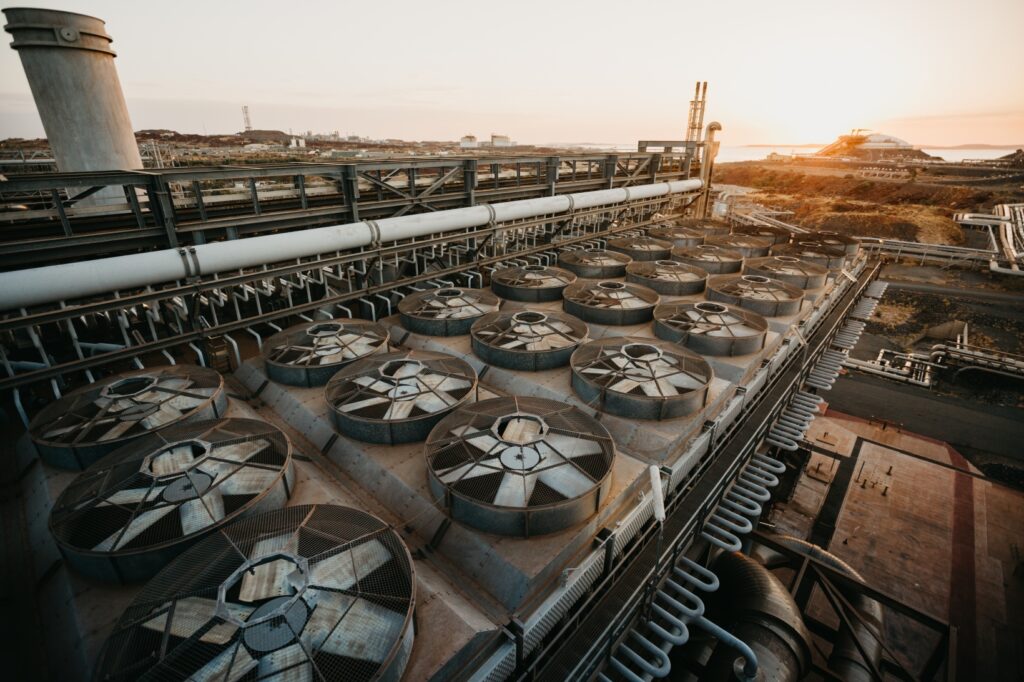