Wood Mackenzie says Russia is shifting its outlook east and engaging with China on a range of huge deals that could see energy trade between the neighbouring countries quadruple by 2025. Agreements for oil, coal and power supply have already been struck and while negotiations on a gas deal have proved more difficult, Wood Mackenzie anticipates an agreement could be reached in the next two years.

Keen to secure the large volumes of energy that Russia can provide, China is providing finance to underpin much of the required infrastructure costs. The Global Horizons research report cites three key components driving cooperation: Russia’s desire to develop its East Siberia mineral and hydrocarbon reserves; Russia adjusting to the new realities of the European gas market; and China’s precipitous demand growth over the last decade.

Paul McConnell, Senior Global Horizons Analyst for Wood Mackenzie opens; “Historically there has been very limited energy trade with China, as Russia has focused on large West Siberian resources and European markets. Fears of increased Chinese economic and demographic influence have traditionally limited Russia’s willingness to open East Siberia up to direct Chinese investment. Instead, loans for long-term supply have characterised trade between the two countries. Therefore the recent offer of equity in Arctic and East Siberian acreage and CNPC’s 20 percent farm-in to Yamal LNG mark a significant breakthrough. Together, with upfront financing in return for guaranteed supplies, a model for increased cooperation appears to be emerging.”

Wood Mackenzie forecasts that this closer engagement and a growing mutual dependency could lead to energy trade quadrupling by 2025 to over 100 million tonnes of oil equivalent (Mtoe).

Wood Mackenzie’s report, titled ‘Russia’s pivot east: the growth in energy trade with China’, points to three key drivers behind this wider political alignment which is underway. Ian Thom, Head of Russia Upstream Research comments; “As legacy West Siberian oil production declines, Russia is undergoing a period of renewed interest in exploring and developing the energy resources of its Far East and East Siberia regions. These key provinces are sparsely populated, highly resource rich and adjacent to a large and resource-hungry Chinese population, and their development is a major priority for the Russian government. Exploiting the mineral and hydrocarbon wealth of the Far East and East Siberia allows Russia to diversify markets, maintain energy production levels, develop industry and increase local incomes.”

The report says that Russia’s oil sector is leading the way and East Siberia is becoming a major producing region, “The construction and expansion of the Eastern Siberia Pacific Ocean (ESPO) pipeline has been a critical piece of infrastructure,” Mr Thom comments; “In return for guaranteed crude supplies, US$25 billion of Chinese finance underpinned the construction of the second stage of the pipeline. ESPO has opened up East Siberia for large-scale commercial oil production, resulting in a significant increase in upstream investment. Oil production from East Siberia is expected to exceed 1.2 million barrels a day (b/d) by 2017.”

Simultaneously, Russia is being forced to accommodate the new realities of the European gas market McConnell expands: “As a result of the North American shale gas revolution, Qatari LNG cargoes have been diverted to Europe, where gas demand has been effectively stagnant since the Global financial crisis. As a result, Russia has reduced its target price for gas into Europe and is seeking alternative markets for new supply,”

“The Russia-China energy relationship is very different to the one that exists between Russia and its traditional market of Europe. The latter operates in an established legal context, features commercial arrangements with a variety of state-owned and private companies across a number countries, and has a track record of many decades. In contrast, there is a very short history of energy trade between Russia and China,” Mr McConnell adds.

McConnell continues; “Now, a wider political realignment is underway, reversing the historical trend of limited engagement between China and Russia. CNPC has acquired a 20 percent stake in Yamal LNG and will purchase at least 3 million tonnes per annum of LNG. Chinese support is a crucial step in building a broad-based financial platform for the project.”

While progress has been made with oil trade, and access to upstream assets this year, gas exports from Russia to China have been almost 20 years in negotiation. A Memorandum of Understanding was signed in March 2013 for 38 billion cubic metres (Bcm) of supply from Russia’s East Siberia gas fields, with first delivery scheduled for 2018. Gas developments are on hold until the pipeline agreement and gas sales contract is finalised.

China’s rampant demand has led to re-evaluation of the strategic need to access Pacific basins for energy exports. “We forecast China’s total oil imports will overtake those of the United States by 2017, and reach 9.2 million b/d in 2020. China’s gas market is now the third largest globally, with total demand expected to reach over 170 bcm in 2013. Power demand is also growing at a tremendous rate, and trade with China could make Russia the world’s largest electricity exporter by 2030,” says McConnell.

The report concludes that both Russia and China have strong incentives to access new sources of growth and develop new energy trade routes; “We expect further investment from China in LNG, gas pipelines and gas processing, and in power generation and transmission capacity. Russia’s proximity, the quality and scale of its eastern resource base, and the new willingness of its energy companies to trade, could make it China’s most important single energy supplier for some decades to come,” ends McConnell. 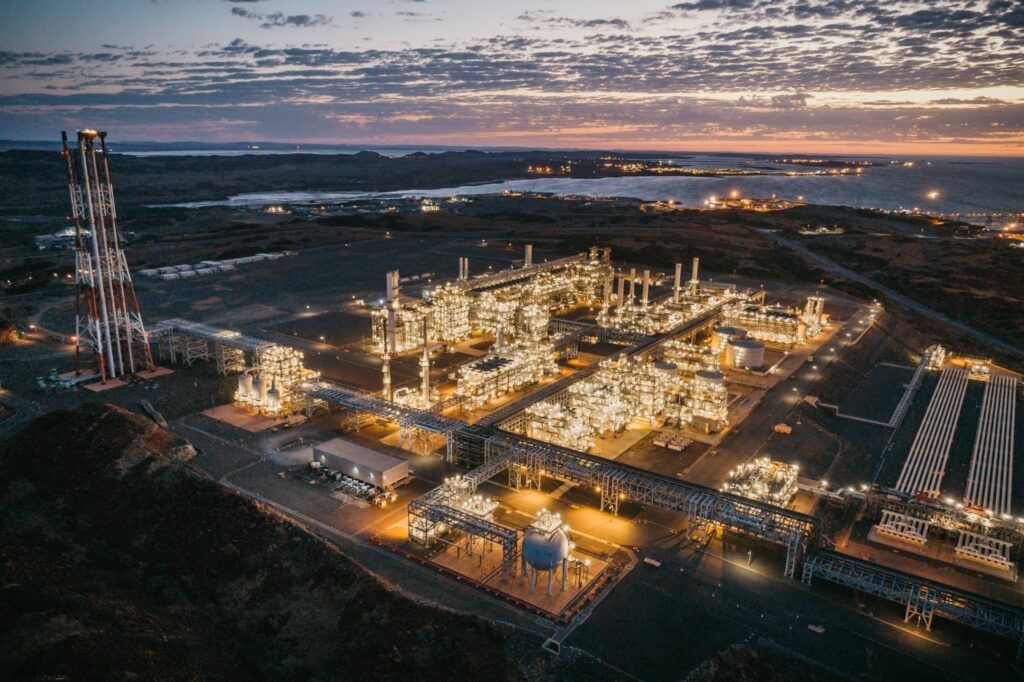