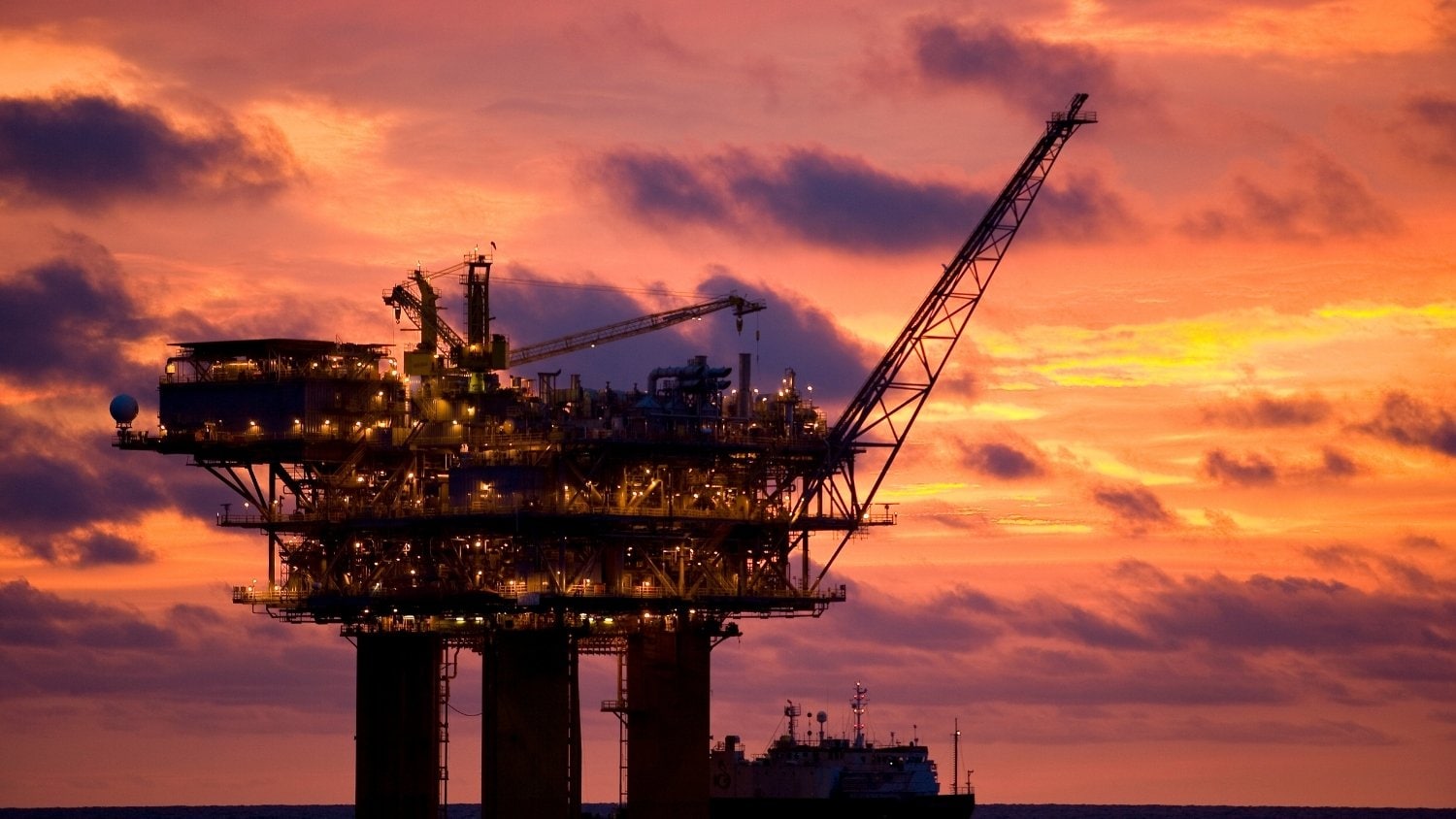 Australia’s BHP Group and Woodside Petroleum have signed a binding share sale agreement (SSA) for the merger of BHP’s oil and gas portfolio with Woodside, under which Woodside will acquire the entire share capital of BHP Petroleum in exchange for new Woodside shares.

In addition, Woodside has made the final investment decisions (FID) to approve the Scarborough offshore gas project located in the North Carnarvon Basin and Pluto Train 2 developments and BHP has also approved $1.5 billion in capital expenditure for the development of the Scarborough project.

The signing of the binding SSA follows the merger commitment deed announced on 17 August 2021.

On completion, the merger will create a global top 10 independent energy company by production and the largest energy company listed on the ASX. The combined company will have a high margin oil portfolio, long life LNG assets, and the financial resilience to help supply the energy needed for global growth and development over the energy transition, said the two companies.

Woodside CEO, Meg O’Neill, said: “Woodside and BHP’s respective oil and gas portfolios and experienced teams are better together. The combination will deliver the increased scale, diversity and resilience to better navigate the energy transition.”

On completion of the merger, Woodside will issue new shares expected to comprise approximately 48 per cent of all Woodside shares (on a post-issue basis) as consideration for the acquisition of BHP Petroleum.

Completion is targeted for the second quarter of 2022. Prior to completion, Woodside and BHP will carry on their respective businesses in the normal course and will put in place appropriate plans to enable a smooth transition of ownership. The effective date of the merger will be 1 July 2021.

Both Woodside and BHP have termination rights, including if the other is subject to a defined material adverse change or specified petroleum reserve reduction, and BHP has a right to terminate upon certain changes to Woodside’s credit rating. Each party has agreed that, if the merger does not complete, its only recourse is a reimbursement fee of $160 million payable in certain circumstances, including if Woodside’s board changes, withdraws or qualifies its recommendation that shareholders vote in favour of the merger.

The completion of the merger is subject to several conditions, including approval by certain regulatory and competition authorities; approval by Woodside shareholders at a general meeting; independent experts appointed by Woodside issuing a report concluding that the merger is in the best interests of Woodside shareholders; certain registration statements relating to Woodside shares being declared effective by the United States Securities and Exchange Commission, as well as other customary conditions.

In addition, Woodside and BHP are actively seeking necessary third-party consents resulting from the merger and are working to secure these consents prior to Woodside shareholders voting to approve the merger, which is targeted for 2Q 2022.

It is intended that the Woodside board will appoint a current BHP director as a Woodside director on completion.

Woodside has made the final investment decisions to approve the Scarborough and Pluto Train 2 developments, including new domestic gas facilities and modifications to Pluto Train 1.

The $12 billion (100 per cent, $6.9 billion Woodside share) LNG development is expected to deliver significant cash flow and enduring value to shareholders. Scarborough gas processed through Pluto Train 2 will be one of the lowest carbon intensity sources of LNG delivered to customers in North Asia, with the first LNG cargo targeted for 2026, Woodside said on Monday.

The Scarborough field is located approximately 375 km off the coast of Western Australia and is estimated to contain 11.1 trillion cubic feet of dry gas. Woodside holds a 73.5 per cent interest and is the operator in the WA-61-L and WA-62-L production licences which contain the Scarborough field.

Pluto LNG is an onshore LNG processing facility located near Karratha in the northwest of Western Australia. The first cargo from the single-train facility was delivered in 2012. Expansion of Pluto LNG will include the construction of Pluto Train 2, associated domestic gas processing facilities, supporting infrastructure and modifications to Pluto Train 1 to allow it to process Scarborough gas. Bechtel has been selected as the EPC contractor for Pluto Train 2 and integration into existing Pluto LNG facilities.

The Scarborough and Pluto Train 2 joint ventures have executed a fully termed processing and services agreement (PSA) for the processing of Scarborough gas through the Pluto LNG facilities. The PSA provides for the Scarborough Joint Venture to access LNG and domestic gas processing services at a rate of up to 8 million tonnes per annum of LNG and up to 225 terajoules per day of domestic gas for an initial period of 20 years, with options to extend.

A $150 million payment is payable to BHP Petroleum (North West Shelf) by Woodside upon this FID of the Scarborough project pursuant to the 2016 divestment of BHP’s 25 per cent Scarborough Joint Venture interest to Woodside.

The development of the Scarborough field comprises 13 subsea wells, a semi-submersible floating production unit, and a 430km subsea export pipeline to the Woodside-operated Pluto LNG facility in Karratha in Western Australia. Field development will be completed in two phases with eight wells drilled in Phase 1. The upstream production facilities will be installed to supply 8 Mtpa LNG and 180 TJ/day of domestic gas, with the first cargo expected in the 2026 calendar year.

This option is exercisable by BHP in the second half of the 2022 calendar year. If exercised, consideration of $1 billion is payable to BHP with adjustment from the effective date of 1 July 2021. The $150 million payment payable to BHP Petroleum upon FID of the Scarborough project would remain with BHP Petroleum. An additional $100 million is payable contingent upon a future FID for a Thebe Development.