Woodside follows the vision to build a large-scale supply of renewable energy to existing and future industry on the Burrup Peninsula, Woodside acting CEO Meg O’Neill says. She sees the region as uniquely placed to capitalise on the state’s renewable energy resources and the willingness of industry, government and other key stakeholders to cooperate on new energy opportunities.

The solar power would be supplied from the proposed Woodside Power Project, which could comprise more than 210,000 solar panels, making it one of the largest solar projects in Western Australia.

Woodside has partnered up with Wester Australia-based company Perdaman to evaluate the supply of a further 50 megawatt of solar
power from the Woodside Power Project to Perdaman’s proposed urea facility.

Perdaman estimates incorporating solar power would reduce Perdaman’s fuel gas consumption by approximately 50 per cent while reducing emissions by at least 200,000 tonnes of CO2-equivalent per year, over 20 years.

The initiative would also allow Perdaman to increase production of ammonia, which produces zero emissions at the point of use.

This is strategically in line with Perdaman’s commitments to ghg management and carbon neutrality by 2050.

“Our work with Perdaman is another demonstration of the important role the gas industry can play in driving the energy transition and achieving net zero emissions by 2050,” said O’Neill.

“This exciting initiative with Woodside will further enhance the manufacturing of blue ammonia for supply to the Asian market and help position Western Australia as a first mover in implementing renewable energy in a world-scale downstream industry,” said Perdaman chairman Vikas Rambal. 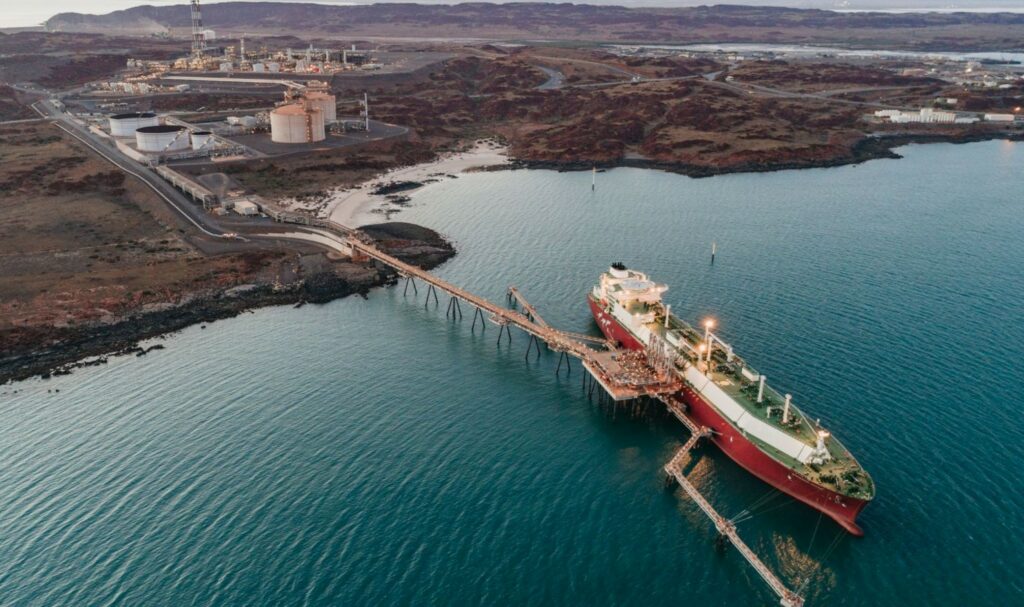