Australian energy company Woodside has informed that the first LNG deliveries from the Wheatsone project, developing offshore gas fields in W. Australia, would be delayed by six months. First deliveries from the project had been planned for year-end 2016.

Woodside said it had been informed by Chevron, the operator of the Wheatstone development that the forecast for first LNG is now mid-2017.

“Woodside advises that impairments foreshadowed in the company’s fourth quarter report released on 21 January 2016 took into account the potential for this revised schedule for the Wheatstone onshore plant,” Woodside said.

The Julimar project, Woodside said, which will supply gas to the Wheatstone onshore plant, remains on schedule and on budget. Woodside has a 65% equity interest in the Julimar project and is operator of the development. Delivery commitments under the applicable LNG Sales Agreements can be met under the revised schedule, the company added.

During the quarterly presentation on Friday, when Chevron posted its first loss in more than a decade, the company’s CEO John Watson said on the upstream portion of the Wheatstone project, hookup and commissioning of the offshore platform is progressing.

Watson said: “The trunkline is ready for service and the final tie-in work is ongoing. Six of nine wells are drilled and completed offering sufficient well capacity for the first train. At the plant site, the operations center and LNG loading jetty are complete and tank hydro testing is ongoing. As previously communicated, initial module fabrication in Malaysia was delayed.

“We were successful in mitigating further delays and all modules required for train one are now on site. Piping and cabling work is ongoing. The pace of this work will determine critical path towards first LNG, which is expected to be midyear 2017,”  Watson added.

The article has been amended to include the statement by John Watson, Chevron CEO 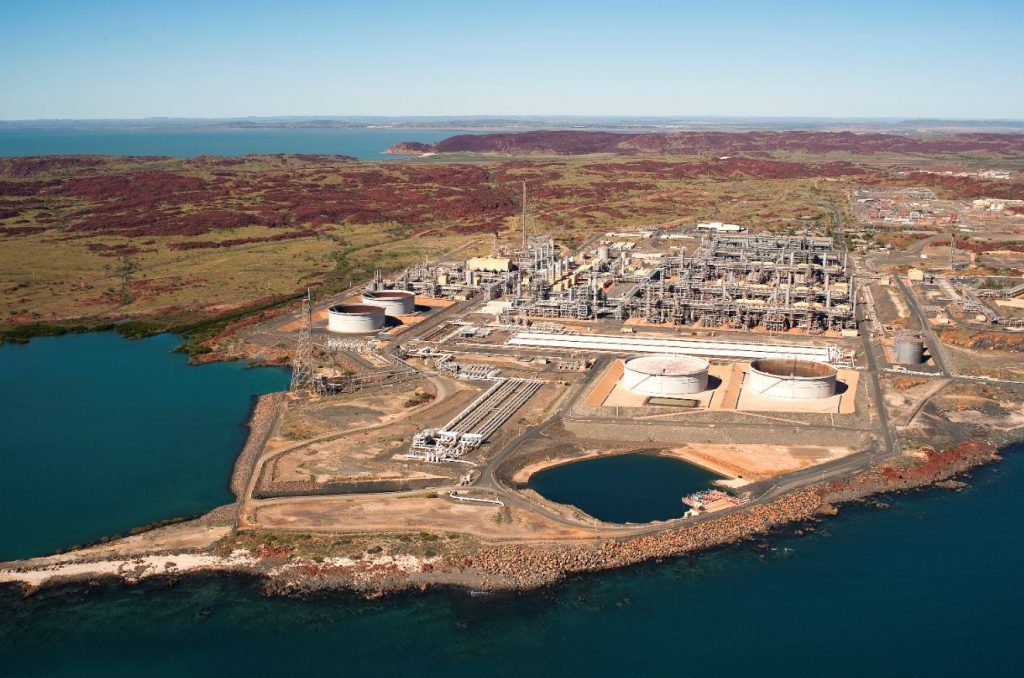 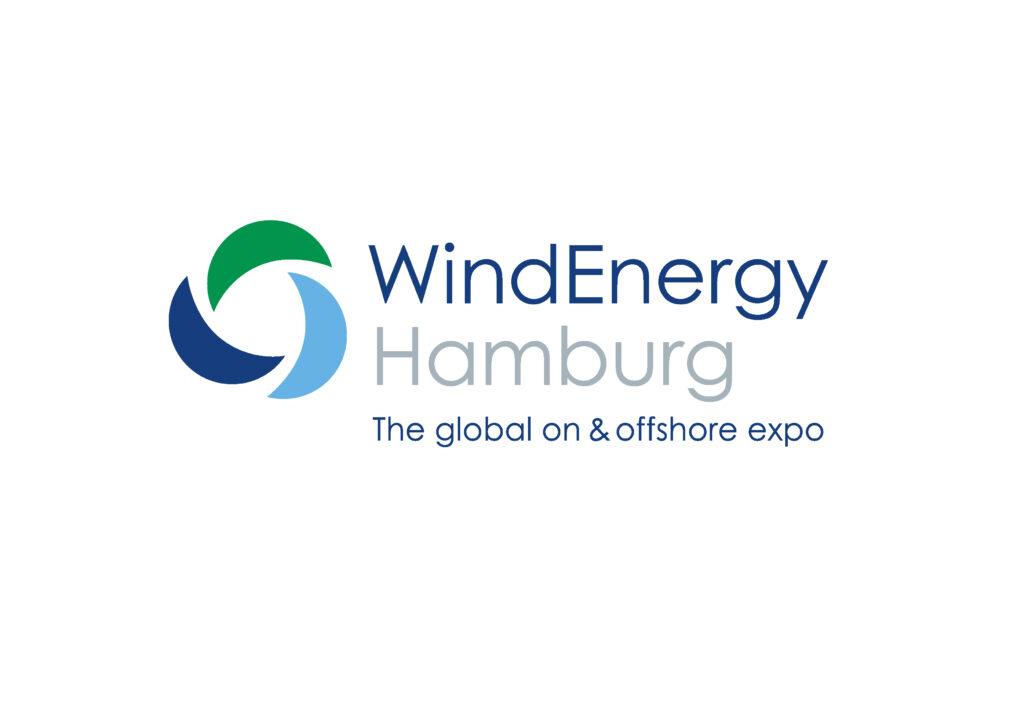