Woodside advises that it continues to target first LNG from the Pluto LNG Project in early 2011, having absorbed the impacts of both illegal and protected industrial action which has occurred since December 2009.

Protected industrial action commenced on 28 April 2010 by 12 Mammoet crane drivers and telescopic forklift operators in support of claims for increased pay and conditions and is ongoing.

These operators are necessary to complete several key heavy lifts on the project and as such are having a follow-on impact on mechanical and electrical contractors on site.

Despite this action, the project currently remains within market guidance, with a target start-up by end February 2011 and first LNG by end March 2011.

For these reasons, Woodside intends to make an application to Fair Work Australia to suspend this protected industrial action. 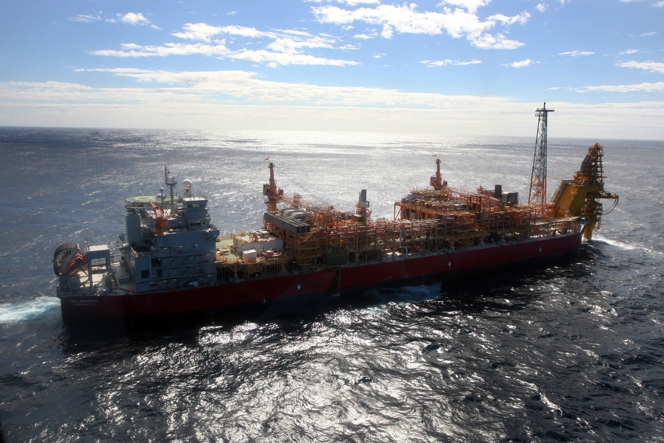