Advertisement
Back to overview
Home Offshore wind Worker Falls to Death at Walney OWF, Cause of Fall Unknown

Worker Falls to Death at Walney OWF, Cause of Fall Unknown

An inquest into death circumstances of a 26-year-old man, who died at the Walney offshore wind farm site on March 1, was held in County Hall in Kendal.

An autopsy established that severe head injuries were the cause of death. The inquest has revealed that Aleksejs Kuznecovs fell from deck 10 to deck 5 of the floating accommodation vessel MS Wind Perfection, hitting a thick steel base, the North West Evening Mail writes.

However, the cause of the fall itself remains undetermined.

The young man from Latvia, who worked as a motorman on the accommodation vessel, was supposed to be at the engine room when he fell. The reason why he left his position without permission to go to deck 10, known as Monkey Island, and how he fell over a chest-high barrier ‒ is unknown.

Official investigators told the inquest that various circumstances were taken into account, among which “a ship-wide conspiracy”. However, after thorough investigation and talks with the crew a motive for potential murder from that point of view was excluded.

As a result, the jury of the inquest decided to record an open verdict. 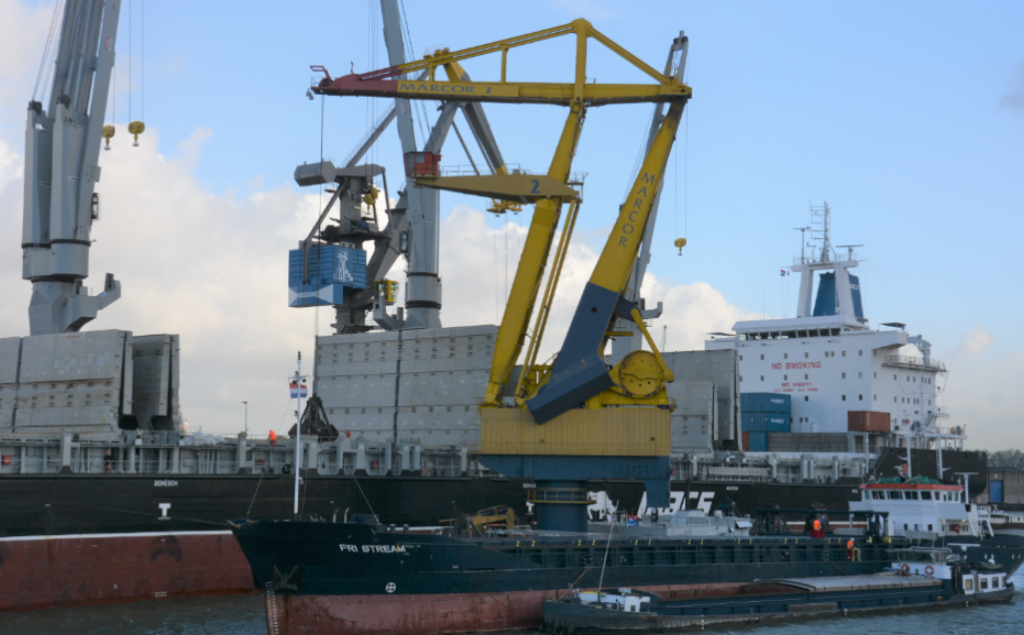