Hywind Scotland, the world’s first floating offshore wind farm, has reached the highest average capacity factor for any wind farm in the UK for its third consecutive year.

With an average capacity factor of 57.1% in the twelve months to March 2021, Hywind Scotland set a new record in the UK.

During its first two years of operation, the wind farm achieved an average capacity factor of 54%, which compares to an offshore wind average in the UK of around 40%.

“In Equinor we are constantly striving to improve the performance of our assets, whilst ensuring we extract learnings to support future projects. The turbines on Hywind Scotland are covered in sensors, to extract as much data from the wind farm as possible,” said Sonja Chirico Indrebø, Plant Manager for Hywind Scotland.

“We’re monitoring everything from ballast, mooring, structural strains and the more regular wind turbine sensor data, looking at how best to optimise this innovative technology as we prepare to develop at scale. We’re sharing parts of this data across industry to help the advancement of the technology globally and more widely than just our own operations.”

Equinos is trying to reduce the costs of energy for floating wind and has already seen a reduction in CAPEX per megawatt of 70% between its initial 2.3 MW demonstrator and the 30 MW Hywind Scotland.

The company expects a further 40% drop between Hywind Scotland and the 88 MW Hywind Tampen being developed offshore Norway. 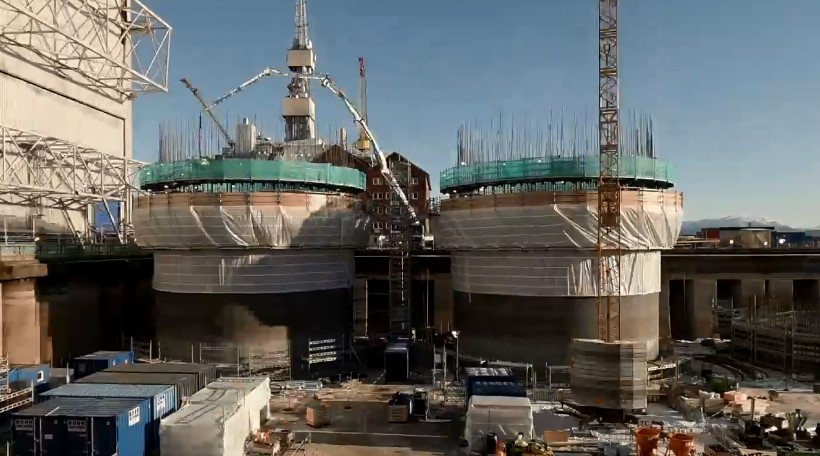