The international offshore rig count rose to 207 active units during October, up from 204 in October 2017.

Asia-Pacific again had the biggest number of offshore rigs active during the month – 79 – however, it also recorded the largest drop as it had 89 active offshore drilling rigs in October last year.

Europe added six offshore rigs compared to last year and now has 36 active offshore units, Latin America lost one, and was at 25 in October, the Middle East added three offshore rigs reaching the number of 48 units, and Africa added five, coming up at 19 rigs in October.

In North America, the offshore rig count situation was flat both for the U.S. and for Canada. The U.S. had 23 offshore rigs active in October, while Canada remained at two active offshore units. 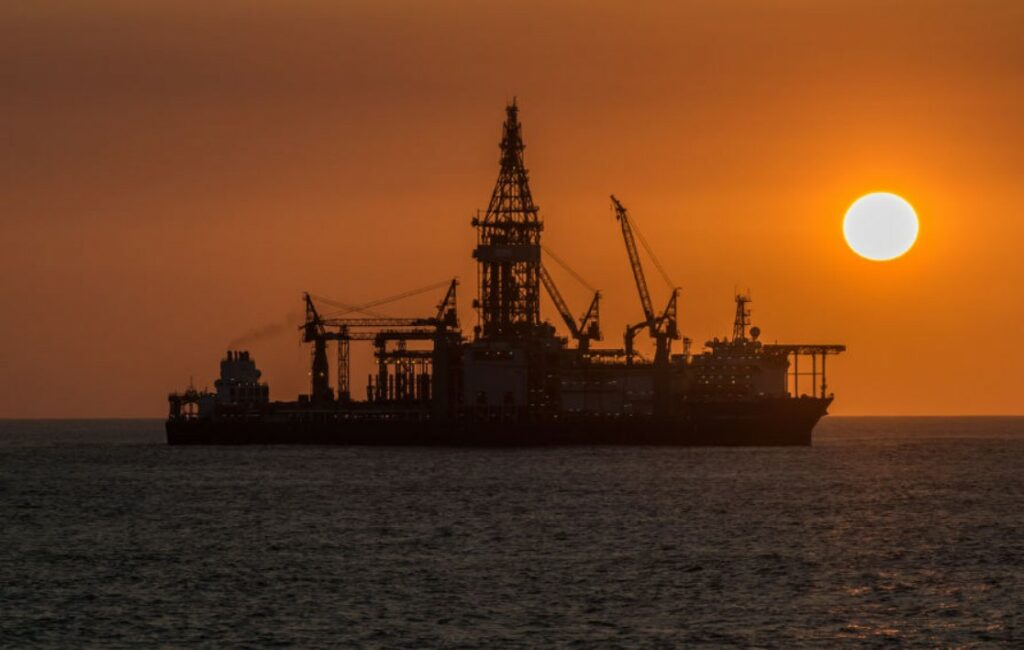