Taiwanese shipping company Yang Ming Marine Transport Corporation (Yang Ming) delivered an expanded net loss in the second quarter of 2018, amid a surge in fuel prices so far this year.

For the first half of 2018, Yang Ming’s net loss widened to TWD 5.76 billion from a net loss of TWD 1.34 billion seen a year earlier. Consolidated revenues totaled TWD 64.6 billion, up 1.81% compared with the same period in the previous year, while business volume rose 10.28% to 2.52 million TEUs.

Yang Ming informed that unexpected higher fuel prices drove up operating costs in the first half of 2018. Compared with the same period last year, the average fuel price in the first half year increased about 25%. Additionally, the shipping industry kept experiencing an oversupply in tonnage, “and faces arduous and continued challenges this year.”

The company said that second half performance is expected to improve “due to stronger peak season demand and less new tonnage being introduced to the market. With these circumstances, ocean freight rates may rise as a result.”

Meanwhile, the demand/supply ratio is predicted to stabilize in the near future with service rationalization plans from the major alliances, and the company anticipates seeing an immediate improvement to its operating performance as a result. 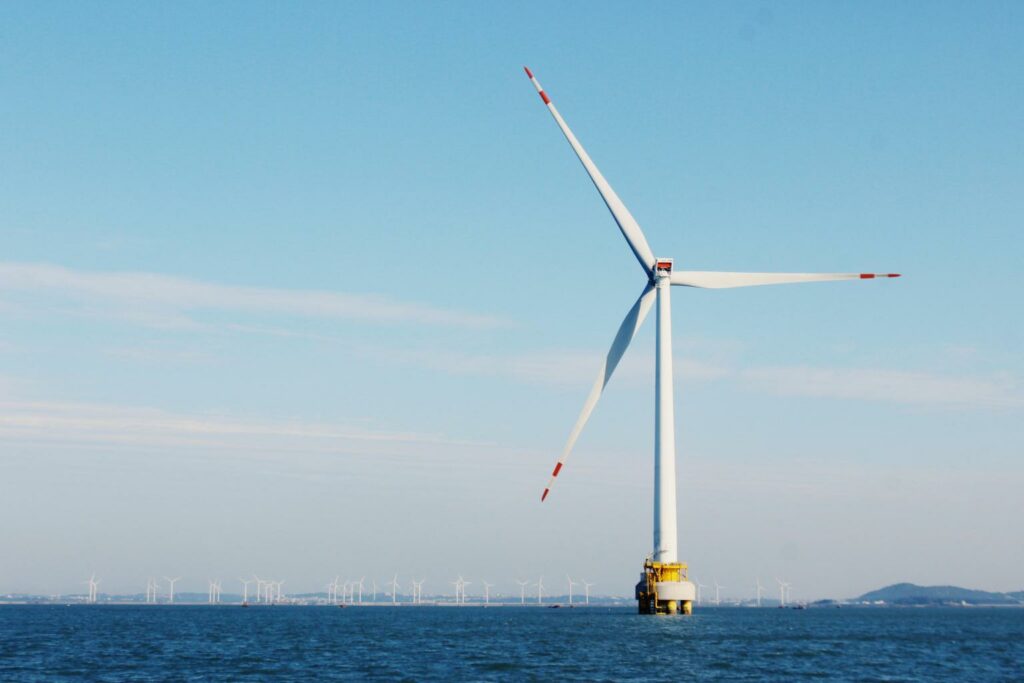