The project is part of joint R&D for the practical application of the world’s first AFAGC, which NYK Line, Nihon Shipyard, and ClassNK have been operating since August 2020.

The vessel is expected to achieve zero emissions at an early stage by using ammonia as a marine fuel. It is also aimed at contributing to the establishment of a stable and economical supply chain for ammonia, for which demand is expected to grow in the future.

The study would see Yara formulate operation requirements and evaluate economic efficiency as a charterer, while NYK Line would consider compliance with laws and regulations, assess environmental friendliness of AFAGC introduction and its economics from a shipowner perspective.

Nihon Shipyard will be in entrusted with the R&D and design of AFAGC as well as estimation of CO2 emission reductions, whereas ClassNK would technical verification for safety of the design and formulation of safety and other applicable guidelines.

“With the signing of this MOU with Yara, we will now proceed with studies based on more specific operational requirements, including ship design and development, by studying operational methods and regulatory compliance, and evaluating economic efficiency,” NYK said.

The study seeks to promote the use of ammonia as a marine fuel and provide a stable supply to meet existing and new demand.

” By doing so, the project is expected to make a significant contribution to the decarbonization of not only the maritime industry but also the energy industry. We also aim to establish international standards as soon as possible by being actively involved in R&D in the field of safety,” NYK Line added.

The shipping company said in a separate announcement that it has decided to invest in Tsubame BHB Co. Ltd., a venture company originating at Tokyo Institute of Technology.

Tsubame BHB is working on the practical application of an on-site ammonia synthesis system that uses a special catalyst technology to produce a required amount of ammonia at a required location.

Current ammonia production uses the Haber-Bosch process, a hundred-year-old technology that synthesizes hydrogen and nitrogen at high temperatures and pressures, and requires large-scale facilities, a lot of energy, and the emission of large amounts of CO2.

As informed, the electride catalyst developed by Professor Emeritus Hideo Hosono of the Tokyo Institute of Technology enables highly efficient ammonia synthesis at low temperatures and under low pressure, leading to the downsizing of facilities and the establishment of a production system for a required amount of ammonia at a required place. The process expected to reduce the cost and environmental impact of the ammonia supply chain, including transportation and storage. 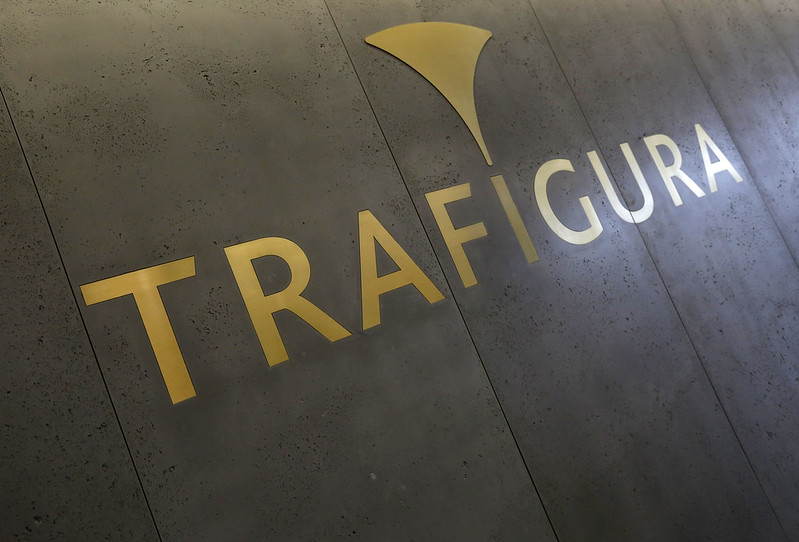