Yemen LNG signed yesterday in Sana’a an agreement with Shabwah Rural Water Authority and with the Governor of Shabwah for the construction of a pipeline to supply potable water to Bir Ali.

The village of Bir Ali comprises 3,500 inhabitants on the coast of the Gulf of Aden, in the district of Rudhoum. The potable water is produced by desalting the sea water in a Reverse Osmosis Plant at Balhaf, the only desalting plant of its kind in Yemen.

This YR 170-million investment is the second phase of the potable water distribution project from the Balhaf LNG plant. The first phase was commissioned and inaugurated earlier this month.

Following the signature, Governor of Shabwa Dr. Ali Al-Ahmadi noted that, “successful completion of projects further reinforces the links between Yemen LNG Company and the communities and it enables the launch of new projects. Yemen LNG has executed various development projects in the areas where it operates in addition to the scholarships it offers to the youth of Shabw.” 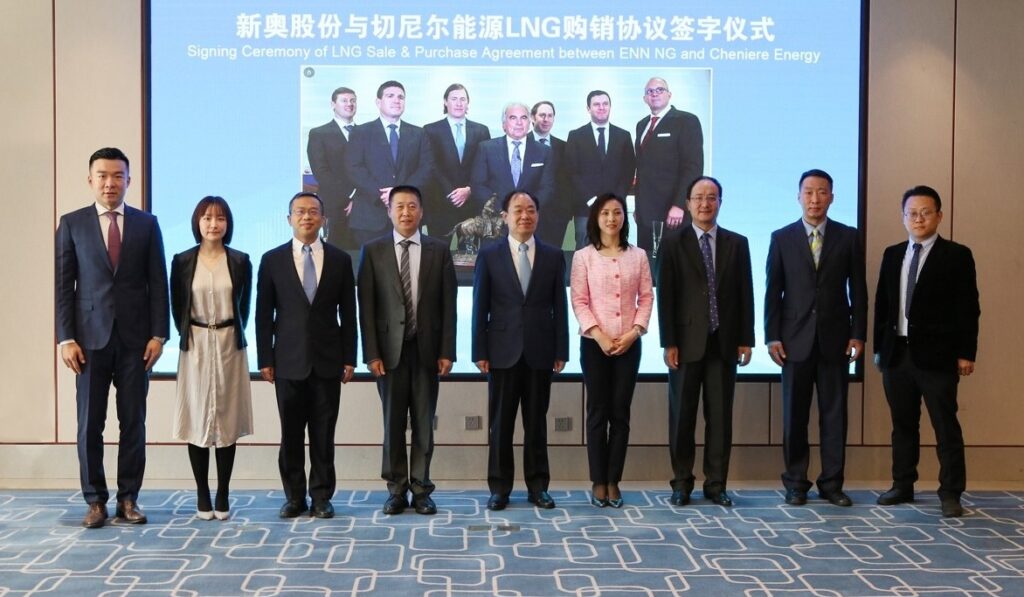