German engine manufacturer MAN Energy Solutions has been hired by Malaysia’s Yinson to supply a total of seven compressor trains for an FPSO vessel, which will be deployed off the coast of Brazil.

MAN Energy Solutions revealed on Thursday that it has been commissioned by Yinson to provide five centrifugal compressor trains for gas production and export. The company is also supplying two screw compressor trains, which will be used as gas recovery systems, for the same FPSO.

The company explained that all compressor trains will be deployed on the FPSO Maria Quitéria for the Parque das Baleias Integrated Project, located at the Petrobras-operated  Jubarte field in the northern Campos Basin, around 80 kilometres off the coast of Anchieta, Espírito Santo, Brazil. The field lies at a water depth of approximately 1,300 meters and it was discovered in 2001. The Parque das Baleias area is formed by the Jubarte, Baleia Anã, Cachalote, Caxaréu, Pirambú, and Mangangá fields.

The German manufacturer’s scope of supply under the latest contract comprises three radial compressor trains type RB 45 as low-pressure systems and two type RB 28 as high-pressure systems, each driven by an electric motor. The company outlined that the machines will be utilised for both gas exporting and gas lifting applications in order to maximise the flow rate and efficiency of gas production.

Furthermore, the two SKUEL321/CP200 screw compressor trains will be driven by electric motors and used as vapour recovery units. The German firm says that the resulting flash gas is pressurised by the screw compressors and fed back into the process rather than being flared. MAN Energy Solutions points out that this not only increases the efficiency of gas production but also significantly reduces its CO2 emissions.

“We have been able to prove the capabilities of our energy-efficient, reliable and flexible technology solutions in recent years through numerous FPSO projects in Asia, Central and South America as well as Western Africa,” added Zweifel.

The FPSO Maria Quitéria, which is expected to be ready for operation at the end of 2024, will have a production capacity of 100,000 barrels of oil and five million Sm3 of gas per day. This is Yinson’s second project award with Petrobras and its third project award in Brazil, in line with the group’s plans to expand its presence in this country.

In May 2022, Yinson picked Kongsberg Maritime to deliver electrical and control technologies for this FPSO, which will operate for Petrobras off Brazil, upon completion. 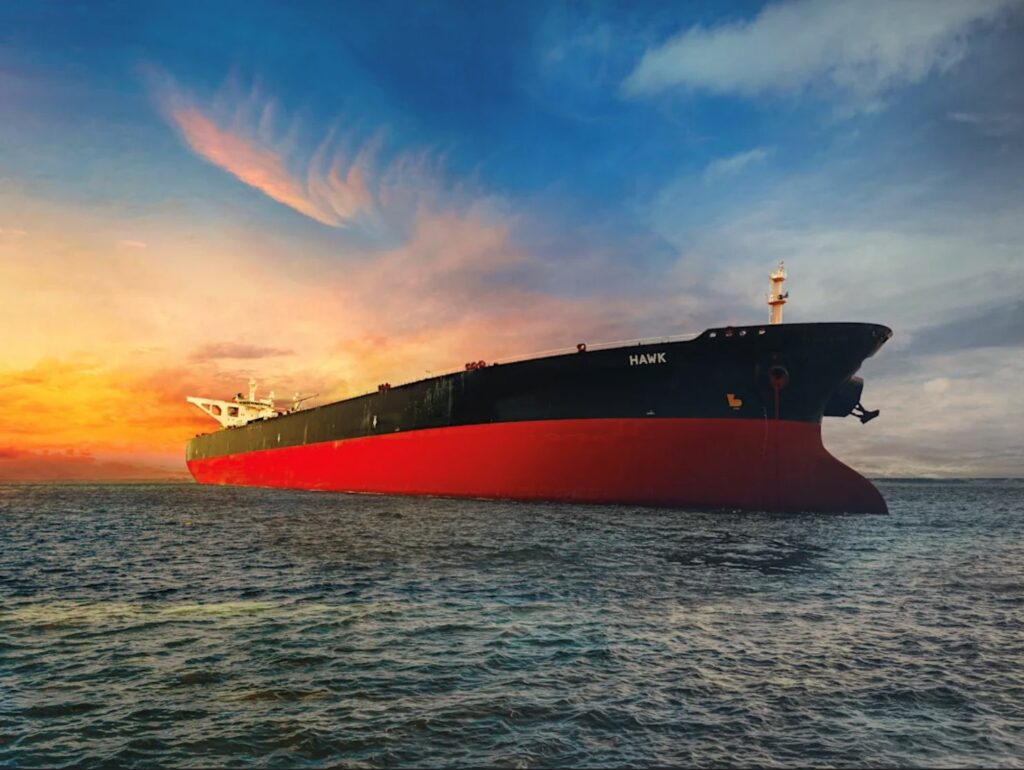 Kongsberg to furnish Brazil-bound FPSO with electrical and control equipment
Posted: 4 months ago
FPSO for Petrobras’ revitalisation project reaches Brazilian waters
Posted: 3 days ago
FPSO embarks on its journey to Brazil with a few stops planned along the way
Posted: 2 months ago