PTSC AP is a joint venture company between Yinson and PetroVietnam Technical Services Corporation (PTSC). Yinson holds a 49 per cent interest while PTSC holds a 51 per cent in PTSC AP.

Yinson confirmed on Monday that its joint venture PTSC AP had received a six-month extension for the bareboat charter contract for the floating, production, storage, and offloading (FPSO) vessel, PTSC Lam Son.

The FPSO provider further explained that the latest extension was part of the addendum between client PTSC and PTSC AP from 30 June 2021, which sets a six-month firm period from 1 July 2021 to 31 December 2021 for the FPSO, and a six-month option period from 1 January 2022 to 30 June 2022, which would be automatically granted if no notice of termination was received.

Furthermore, the value of the bareboat charter contract for this six-month option period extension is estimated at $9 million (RM37.5 million), according to Yinson.

The FPSO PTSC Lam Son is capable of producing 15,000-20,000 barrels of oil per day (bopd) and has a storage capacity of up to 650,000 barrels of oil. The vessel has been operating at the Thang Long – Dong Do fields in the Cuu Long Basin offshore Vietnam since it was converted into an FPSO by Singapore’s Keppel in 2014.

It is worth reminding that an earlier long-term deal for the FPSO PTSC Lam Son was signed back in March 2020, retroactively replacing an interim charter contract, which was extended eight times. Prior to the deal in March, the extension for this interim deal was agreed upon in mid-January 2020. 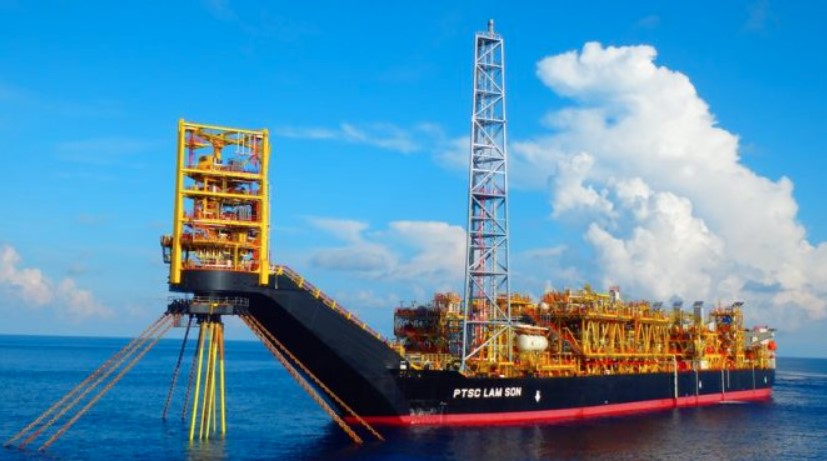