Malaysian FPSO provider Yinson has revealed the amount of the settlement with PetroVietnam regarding the 2019 termination of a $1 billion FPSO charter contract.

Yinson said on Monday that its PTSC CRD joint venture, consisting of Yinson Clover and PetroVietnam Technical Services Corporation (PTSC), was entitled to receive the balance amount of $33.1 million from PTSC.

It is worth noting that the two parties reached a final settlement agreement of $64.4 million.

At the date of the final settlement agreement, the joint venture – PTSC Ca Rong Do – already received $31.3 million from PTSC, Yinson said in a Bursa Malaysia filing.

To remind, Yinson said that the JV executed the final settlement agreement with PTSC over the termination of a $1 billion charter contract bagged by PTSC Ca Rong Do in 2017.

In March 2018, Talisman Vietnam informed PTSC of a force majeure event directing the oil company “not to carry out the scheduled work program on the CRD Project for the time being”. In September 2019, PTSC terminated the charter due to a prolonged force majeure event.

It is worth noting that PTSC also reached a final settlement agreement with Talisman Vietnam as well. 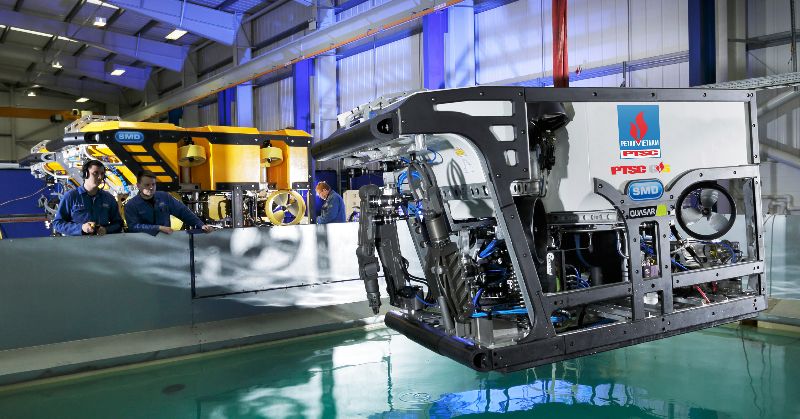