ZIM Points to Lingering Market Volatility as It Recovers from Loss

Market conditions in the container shipping industry remain volatile despite the recent pick up in rates, according to Israeli shipping company ZIM.

Mergers and alliance reshuffling in the sector did contribute to a recovery, however, overcapacity still exists in the market and rates partially decreased towards the end of 2017, the company said while announcing full-year results.

ZIM managed to seize the benefits of the market recovery to return to the black in 2017, with a reported profit of USD 50 million. This is a major comeback from the loss of USD 150 million booked for 2016.

Nevertheless, the downward trend in rates in the final quarter of 2017 saw ZIM report a net loss of USD 10 million for the three months ended December 31.

“I’m proud to say that ZIM’s financial results position us at the very top of the shipping industry. ZIM is undergoing a profound process of change and improvement in all aspects of its activity, as is evident from its 2017 results,” Eli Glickman, ZIM’s President & CEO, said.

“We lead the introduction of innovative digital solutions that will enable us to cater for changing market needs swiftly and efficiently. ZIM continues with its relentless efforts to improve customer service and to cost reductions, in order to achieve profitability. At the same time, the long-term overcapacity in the market and rising bunker rates continue to burden the industry as a whole.”

The company carried 2,629 thousand TEUs in 2017, which was described by ZIM as an all-time record of containers carried, reflecting an increase of 8 pct when compared to 2016. 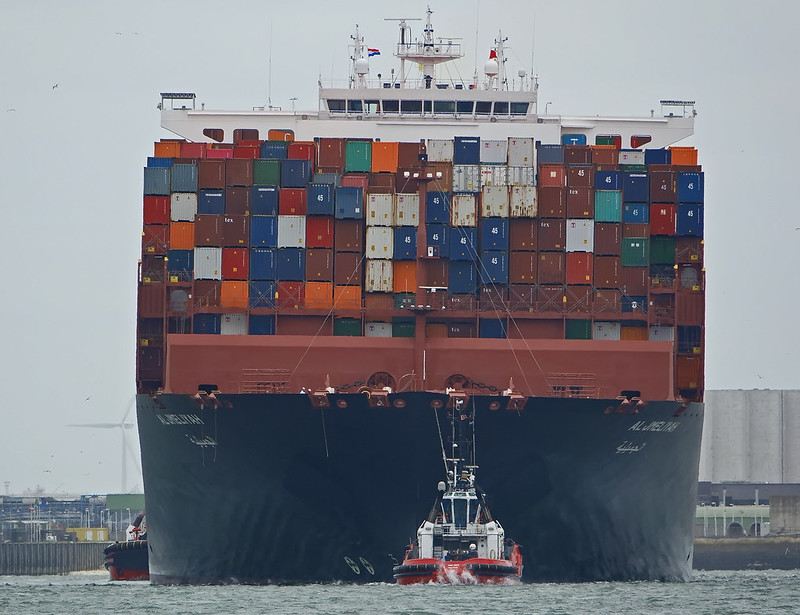