Namely, in a stock exchange filing, the group hinted it could sell its 3. Maj shipyard in an effort to raise the much-needed funds.

However, the group informed that there are currently no legal procedures underway for the spin off of 3. Maj.

Uljanik also added that no formal steps would be made on the matter until the restructuring program for Uljanik Shipyard is adopted.

In January 2018, the Government of Croatia secured an EUR 96 million (USD 113.1 million) loan to help the financially-troubled shipbuilder with its restructuring plans.

The loan was to be used for material needed for the construction of ships, loan repaying, responsibilities toward suppliers, future costs as well as for other purposes. The loan was expected to be repaid six months following approval.

The restructuring and consolidation process has been launched due to a number of financial difficulties the shipbuilder has been facing.

The company was forced to restructure amid a downturn in the global shipbuilding industry coupled with rising competition on the Asian continent. 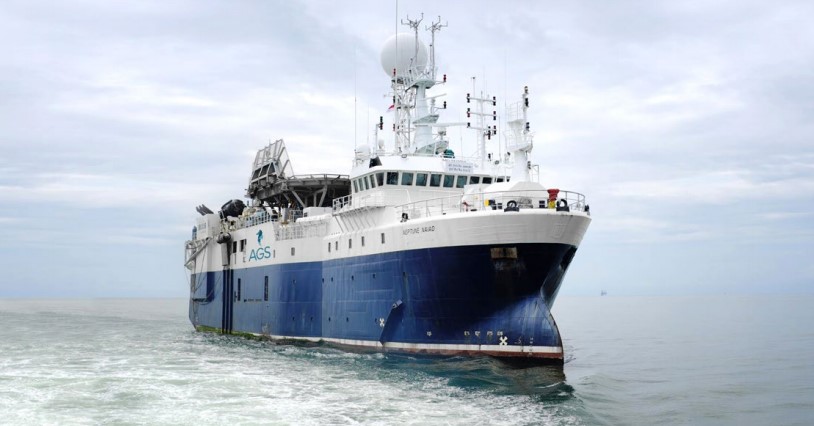