Twenty-nine offshore workers are still unaccounted for, following an explosion that hit Socar’s platform at the Gunashli field offshore Azerbaijan on Friday.

According to Azeri news agency Trend, the Gunashli 10 platform was still burning on Monday, with high winds making the firefighting efforts difficult.

The incident happened on Friday after a strong storm ruptured a gas pipeline, leading to the fire. While some internet reports suggest 32 workers died, official information still stands at one person dead, 33 rescued, 29 missing.

Azerbaijan’s president Ilham Aliyev on Sunday declared a day of mourning for “those who died in the accident”, a statement suggesting that the internet reports of multiple casualties might be correct. The search and rescue activity continues.

In a separate incident, also reported on Friday, three men went missing after high waves hit a platform in the Oil Rocks field in the Caspian Sea. They have not been found yet either.

Below is a video of the Guneshli field platform burning, as shared on YouTube by the Azeri ministry for emergency situations. 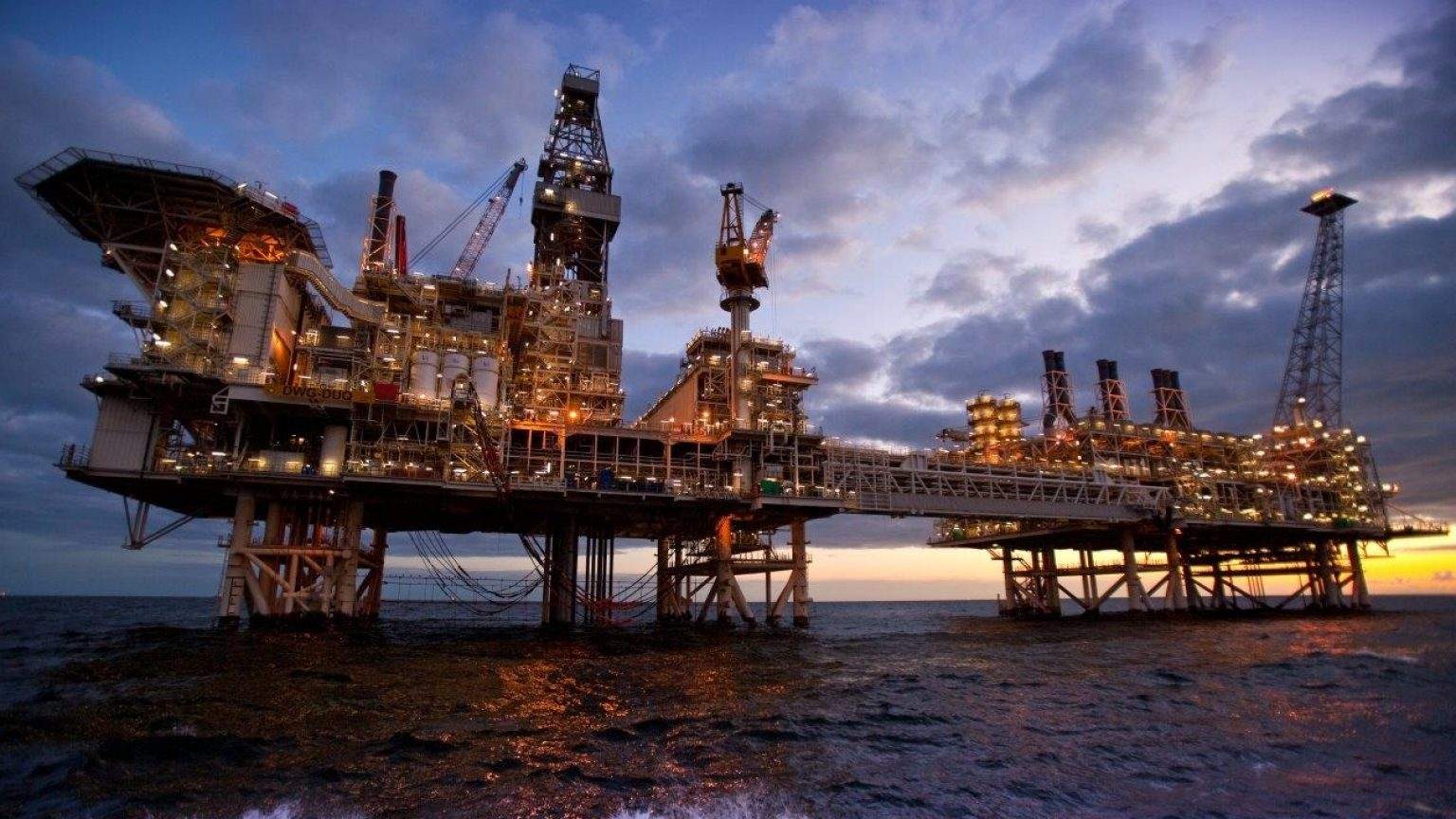