A total of 30 ships are waiting in the French port of Marseille Fos today as strike continues at the port’s oil terminals, a port spokesperson told World Maritime News in an update.

Based on the vessel tracking data from Marine Traffic, the majority of ships at the port are general cargo ships.

The queuing resumes this week following suspension of all cargo operations at Marseilles Fos from last week.

Namely, a 72-hour strike at the Fos oil terminals started on Wednesday, which was followed Thursday by a 48-hour stoppage at the port’s freight terminals handling container, dry bulk and ro-ro services, forcing some ships to divert from the port.

However, today only oil terminals are said to be affected by the strike.

National strike in France, launched by the trade union CGT amid dissatisfaction with the reforms of the Labour law on Tuesday, May 24th has kept blocked the country’s refineries and oil terminals and fuel depots for days, with industrial action subsiding as of Monday.

The strike is said to be continuing at France’s second biggest oil port, namely, Le Havre, as workers at the CIM oil terminal have voted to extend their protest until 10:00 GMT on Wednesday, Reuters reports citing a CGT union official. 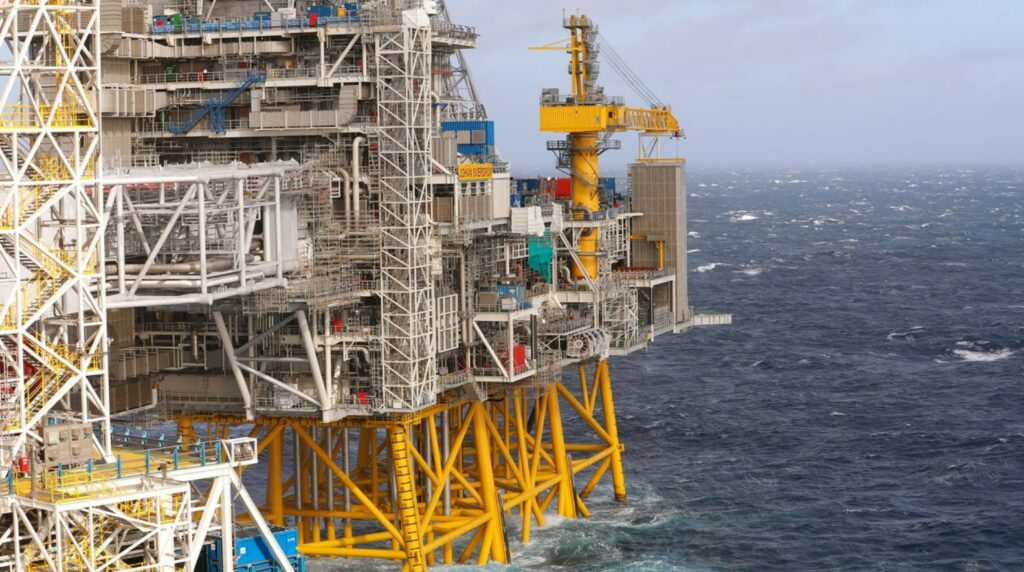