3D Oil Limited has been awarded a new exploration permit, T/49P in the offshore Otway Basin of Tasmania, bid on in 2012 Australian Offshore Gazettal round.

T/49P covers an area of 4,960 km2 in water depths generally no greater than 100m. The permit is lightly explored covered by a broad grid of 2d seismic data of varying vintages and has two early exploration wells.

It is the intention of TDO to seek a farmin partner to the permit T/49P lies adjacent to the Thylacine and Geographe gas fields which have a combined gas in place (“GIP”) of over 2 TCF while the former is the largest gas discovery in the Otway Basin.

The evaluation of T/49P undertaken by TDO included a review of the existing seismic data and a full petroleum systems analysis. A number of strong leads were identified with combined GIP estimate of over 5 TCF. A petroleum system is interpreted active within and proven adjacent to T/49P.

In its press release TDO said it was of the opinion that the commercial attractiveness of exploring for gas in eastern Australia has been boosted by a strongly improving gas pricing environment for producers.

In recent years, eastern Australian retail gas prices have begun to increase and pressures exist that are expected to consolidate these increases, including from such factors as:

Market consensus indicates gas pricing of A$7 to A$9 per gigajoule (GJ) by 2015/16 with a likelihood of a short-term peak beyond this range. This compares to A$3.50 to A$4/GJ in recent years in eastern Australia.

3D Oil’s Managing Director Noel Newell commented: “Since completing the VIC/P57 farmout, the Company has been seeking opportunities to leverage our competitive knowledge advantage in the region and to broaden our portfolio. Gaining a foothold in the eastern Australian gas markets has long been a strategic goal for TDO. This is a significant step towards this goal. Our team have performed well in identifying, evaluating and now securing the T/49P opportunity. It will strongly complement our West Seahorse oil development and the related oil-focussed exploration in our VIC/P57 permit.” 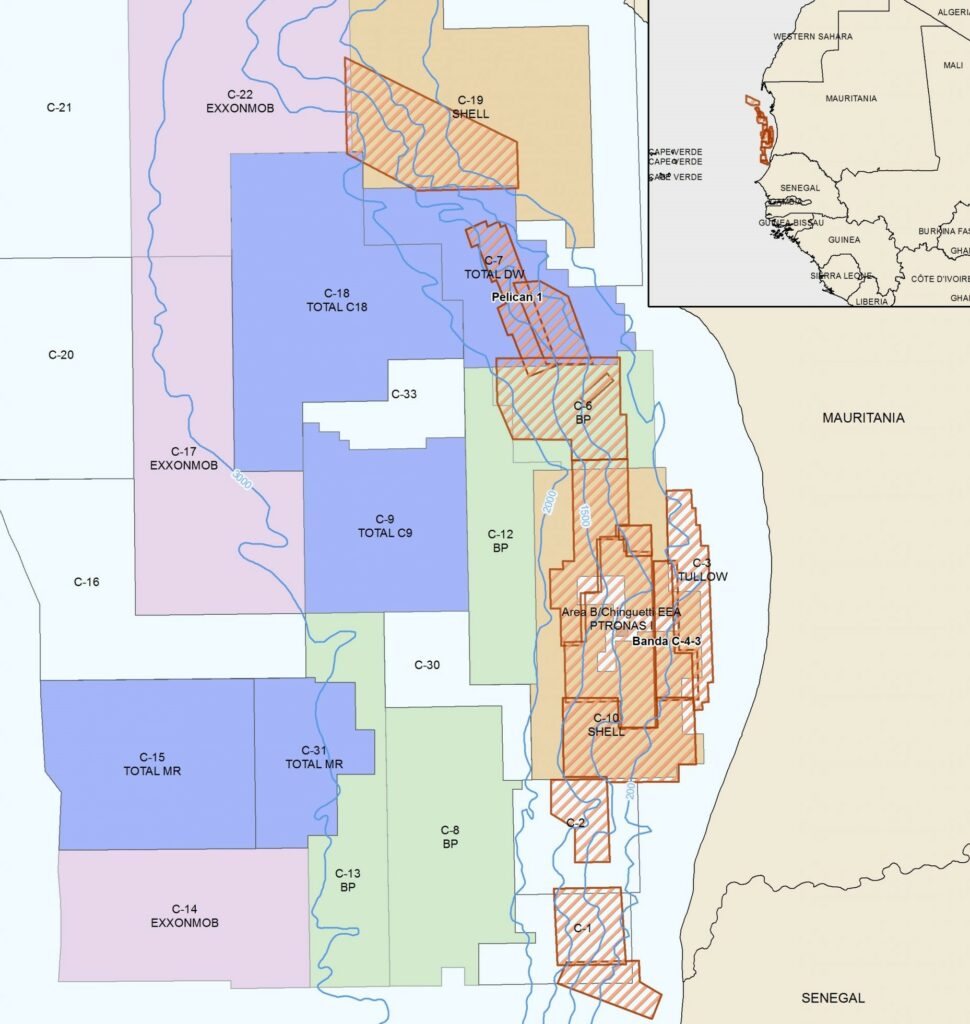