Fugro is in charge of carrying out the work and will use the 83-meter long Fugro Scout.

The survey is planned to mobilize between 7 and 10 October and is expected to take approximately five months.

The scope of work within the main array area will include up to 35 composite rotary boreholes advanced as a combination of sampling in sand and clay and cone penetration testing (CPT) downhole pushes through suitable soils and then extended by rotary core drilling to depths up to 40 meters below the seabed.

The first phase of the geotechnical survey work was completed at the beginning of the year. The second phase kicked off in June.

Berwick Bank has been in development for ten years, initially as two projects: the 2.3 GW Berwick Bank and the 1.85 GW Marr Bank offshore wind farm.

Last year, SSE Renewables informed that it had combined the two offshore wind projects into one development.

Ofgem recently granted an electricity generation license for the project.

The 4.1 GW project is planned to be built in the outer Firth of Forth, over 40 kilometers from the East Lothian coast. 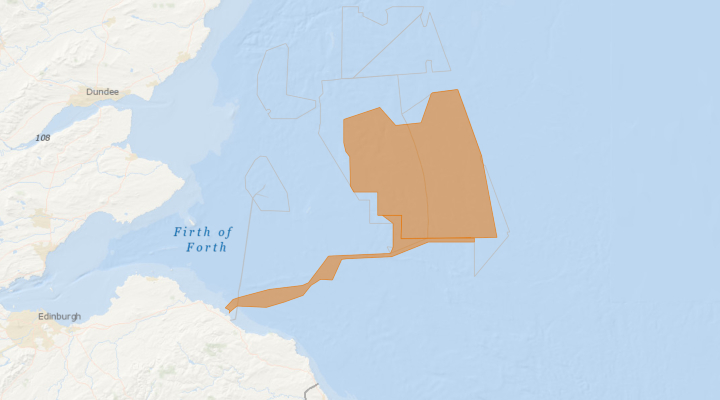