ABB, a power and automation technology provider, has provided the TANAP pipeline with its largest ever fully integrated control and security system.

ABB’s said on Thursday that the security, monitoring, and communications technology was installed on the 1,850-kilometer Trans-Anatolian Natural Gas Pipeline (TANAP).

As part of the project and for the first time in a subsea water crossing, ABB has installed a fiber optic leak detection and subsea pipeline monitoring system detecting events such as anchor drag.

The company added that over 4,000 kilometers of fiber optic cable were installed across challenging terrain and during difficult weather conditions. Both control and telecommunication systems data are carried along the fiber optic cable that runs the length of the pipeline.

It provides a vast communications infrastructure capable of handling extremely large volumes of data and is the longest system of its kind in the world.

ABB was also responsible for installing a security system, which monitors the external and internal CCTV cameras and the perimeter intruder detection system of every site. The pipeline intrusion detection system covers every meter of pipeline with over 1,300 cameras and 650 access control points. According to the company, this is the largest integrated security system that ABB installed to date.

The TANAP Project brings natural gas produced from Azerbaijan’s Shah Deniz-2 gas field, and other areas of the Caspian Sea, primarily to Turkey, but also on to Europe for the first time. TANAP, along with the South Caucasus Pipeline (SCP) and the Trans-Adriatic Pipeline (TAP), form the elements of the Southern Gas Corridor. The TANAP pipeline is scheduled to be completed in June 2019.

Per-Erik Holsten, managing director of oil, gas, and chemicals at ABB, said: “TANAP engineers were embedded within our own ABB team, helping to identify key priorities and resolve issues as they arose. This close collaboration between us ensured that the project ran smoothly – in fact ahead of schedule and on budget. With the TANAP pipeline running the entire length of Turkey and across mountainous terrain, this was no small feat.” 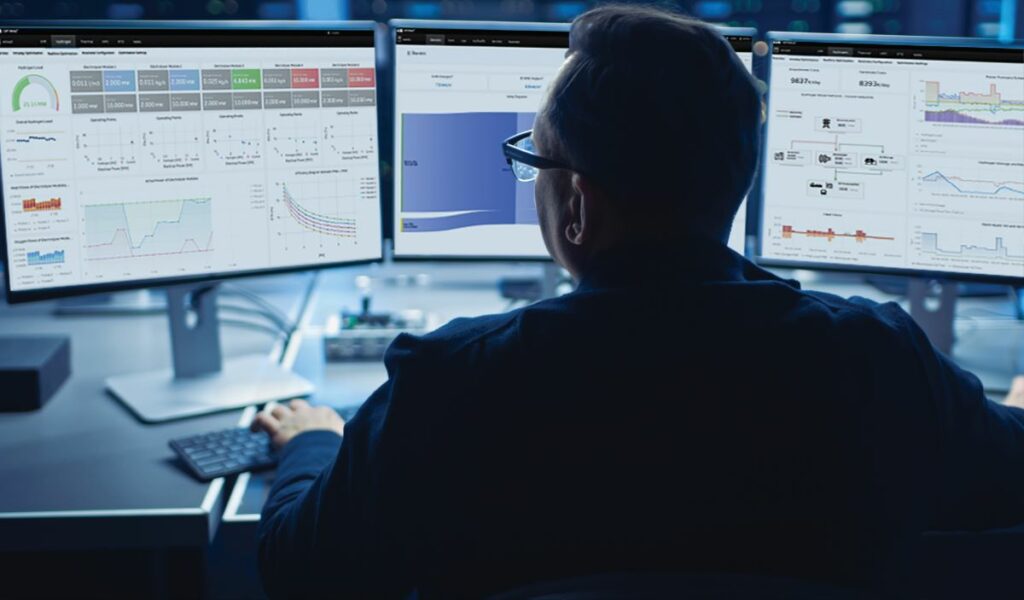