Aberdeen Harbour has received more than £400,000 (around $537,000) from the UK Government to fund a joint demonstration project aimed at providing shore power within the existing Aberdeen North Harbour.

As informed, the port entered into a partnership with government’s innovation agency for the transport industry Connected Places Catapult which will act as a blueprint for other UK ports to introduce the sustainable fuel alternative for vessels berthed alongside.

Connected Places Catapult will support Aberdeen Harbour by connecting with other UK port regions and providing a place-centered blueprint of the future green port that can be used by other ports across the country. Buro Happold and Tyndall Centre will also provide support to the project.

“This funding will be critical as we work with Connected Places Catapult to undertake a Feasibility Study for a demonstration project to provide green shore power in our existing port. Our extensive research and data show that 70% of CO2 emissions in the port comes from vessels berthed alongside the quays. Ultimately, this demonstration project could reduce the port’s emissions by up to 50%,” Bob Sanguinetti, Chief Executive of Aberdeen Harbour Board, said.

“Shore power to avoid vessel emissions at berth is an established technology, but significant technical differences exist within the appropriate physical infrastructure and system specifications. With this feasibility study and demonstration project, we will be looking at small to medium vessels, such as Platform Supply Vessels and Offshore Service Vessels, which regularly visit our busy port.”

The grant was part of the UK Government’s £20 million (around $26.8 million) Clean Maritime Demonstration Competition which was introduced to drive innovation for clean maritime and shipping projects.

Announced in March 2020, and part of the Prime Minister’s Ten Point Plan to position the UK at the forefront of green shipbuilding and maritime technology, the Clean Maritime Demonstration Competition is an investment from the government alongside a further c.£10 million from industry to reduce emissions from the maritime sector.

Specifically, the program is supporting 55 projects across the UK, including projects in Scotland, Northern Ireland and from the South West to the North East of England.

As set out in the Clean Maritime Plan (2019), government funding has been used to support early-stage research relating to clean maritime. The program will be used to support the research, design and development of zero-emission technology and infrastructure solutions for maritime and to accelerate decarbonisation in the sector. 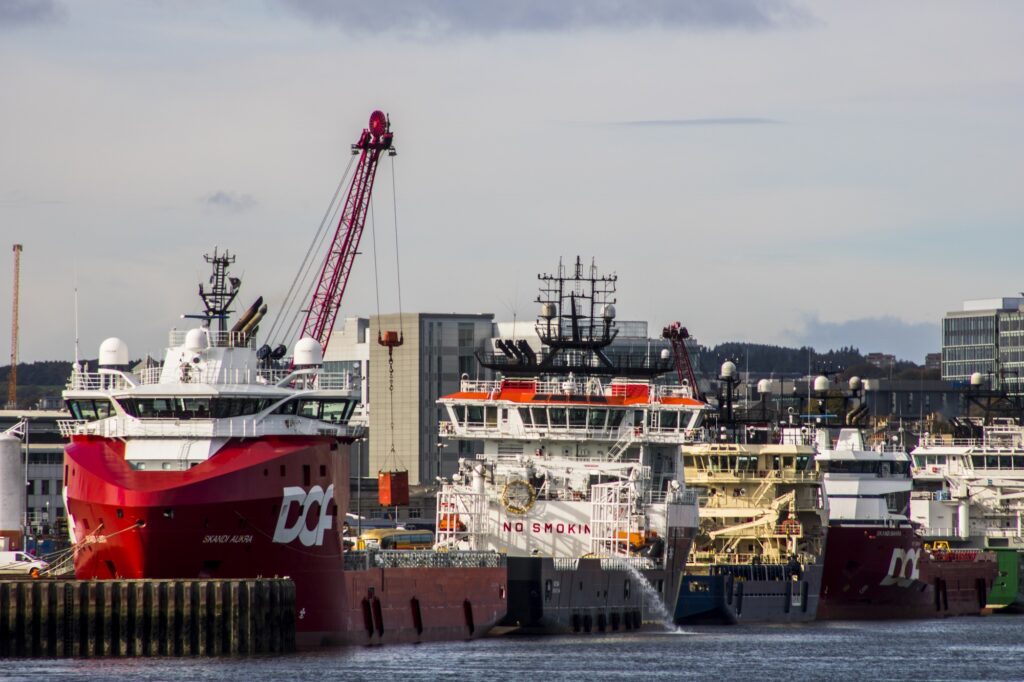 Study: Green shore power has potential to cut emissions in ports by 90%
Posted: 3 months ago
UK gov’t urged to act and drive adoption of shore power for ports
Posted: about 1 month ago
World’s first hydrogen-powered MASS gets LR’s approval
Posted: 2 hours ago