UK-based marine consultancy ABPmer has been commissioned to lead a range of ecological surveys in outer Dee Estuary in North Wales as part of the proposed tidal lagoon project for the area.

The work will be performed to inform the associated impact assessment supported by Hull Marine Laboratory and Sea Watch Foundation, for the tidal lagoon proposal being developed by Mostyn SeaPower, a subsidiary of The Port of Mostyn.

A two-year programme of fish surveys will be undertaken to understand population stock in the outer estuary, and migratory patterns of salmon and eel which could be affected by the proposed lagoon turbines.

This will be underpinned by Environmental DNA (eDNA) sampling, taking advantage of major advances in the use of DNA in ecological sampling, as opposed to direct samples from individual organisms, according to ABPmer.

Marine mammal surveys will take place over a similar timeline, the consultancy said.

The work will gauge the frequency of occurrence of whales, dolphins, porpoises and seals in the proposed lagoon area. These surveys will inform understanding of the potential effects during construction and operation, according to ABPmer.

Passive acoustic monitoring instruments will be used to monitor porpoise and dolphin activity, noted ABPmer, adding that the bird population surveys will take place over two winters, to place the populations at Mostyn in the context of the whole estuary and designated area.

Natalie Frost, Planning and Consents Business Manager, said: “ABPmer is a longstanding adviser to the Port of Mostyn and has been providing environmental and planning advice for this proposal.

“This comprehensive programme of ecological surveys is required to ensure there is a robust evidence-base underpinning the necessary planning and marine licence applications, and the detailed impact assessments that will need to accompany them”.

The surveys started in autumn 2020, and are expected to be completed by late 2022, ABPmer informed.

The Dee is an area of high nature conservation value. It is important therefore, that detailed information is obtained to describe the baseline ecological conditions and understand the changes that will occur as a result of constructing the proposed lagoon, ABPmer said. 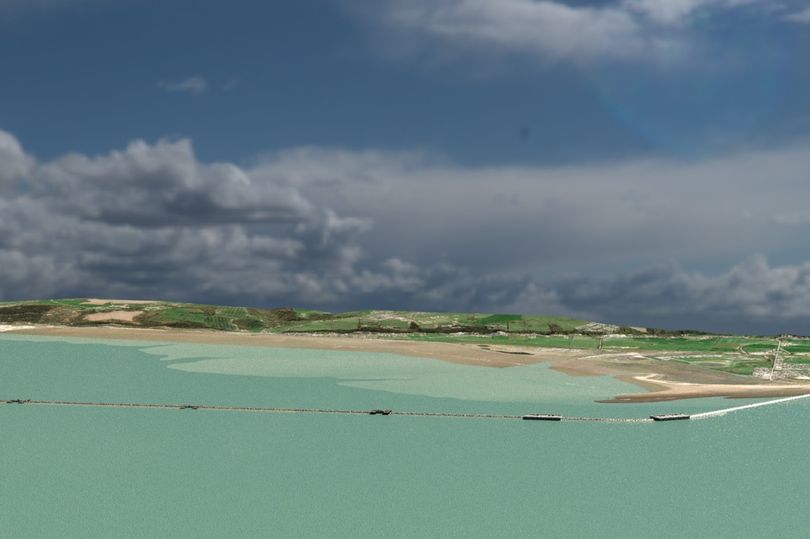