Taking into consideration the transition of the global energy industry, Abu Dhabi National Energy Company PJSC (TAQA) has initiated a strategic review of its oil and gas operations.

As explained last week by TAQA, the review will assess strategic options for the oil and gas division and the optimal course for its future development while taking into consideration the evolution of the global energy industry as it transitions towards a cleaner and more sustainable future.

The company noted that all options would be considered, including the sale of some or all the assets, or the retention and development of the assets within the TAQA Group.

Since 2005, TAQA has built a portfolio of upstream and midstream operations in the UK North Sea, the Netherlands, Canada and the Kurdistan Region of Iraq. The portfolio includes onshore and offshore exploration, development and production of crude oil, natural gas and natural gas liquids; gas storage; and oil & gas processing and transportation.

Following the launch of TAQA’s new strategy in March of this year, the company’s growth will be focused on significantly growing its utilities business both in the UAE and internationally.

Namely, TAQA in March announced its 2030 vision for sustainable and profitable growth, placing the global acceleration of the energy transition at the core of its strategic plan.

The company said it would focus on commercially viable opportunities to reduce exposure to the hydrocarbon sector and focus on highly selective capital allocation focusing on portfolio rationalization for value.

Under the plan, the company said it would increase gross power capacity from 18 GW to 30 GW in the UAE, and add up to 15 GW internationally. 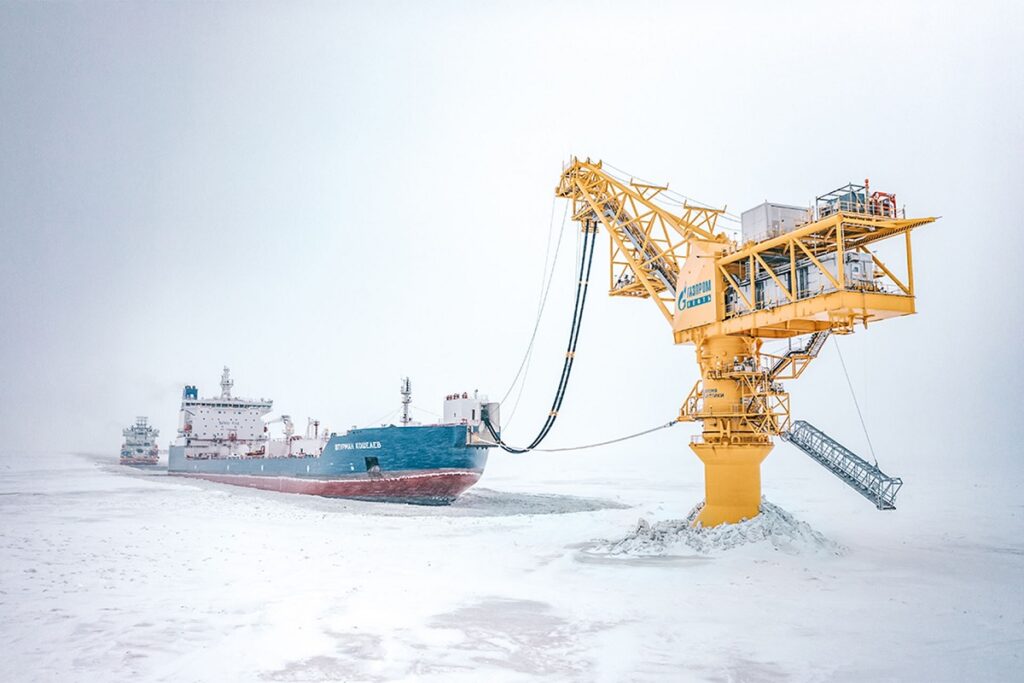