ACE Winches CEO, Alfie Cheyne, was named Scottish CEO of the Year in a glittering award ceremony in Edinburgh on Friday, attended by former US President Bill Clinton.

Around 1,400 business representatives and other prominent figures including First Minister Alex Salmond were at the Scottish Business Awards event held at the Edinburgh International Conference Centre.

This is just the latest in a string of accolades for the Aberdeenshire-based entrepreneur who established his company in 1992. Alfie Cheyne is currently the Institute of Directors’ Global Director of the Year, and the company secured its second Queen’s Award for Enterprise for International Trade in April this year.

Speaking after the ceremony, Alfie Cheyne said, “Winning this award is a great honour for me, and a great achievement for ACE Winches. I am proud of the contribution ACE Winches is making to our economy in North East Scotland, as a truly global enterprise with solid local foundations.”

ACE Winches, the deck machinery specialists, has a staff of over 300. The company has seen turnover soar to £31.1m in the year ended 31 October 2012, a 42 percent increase on the previous twelve months, with around three-quarters (74 percent) of the company’s business generated from international trade. 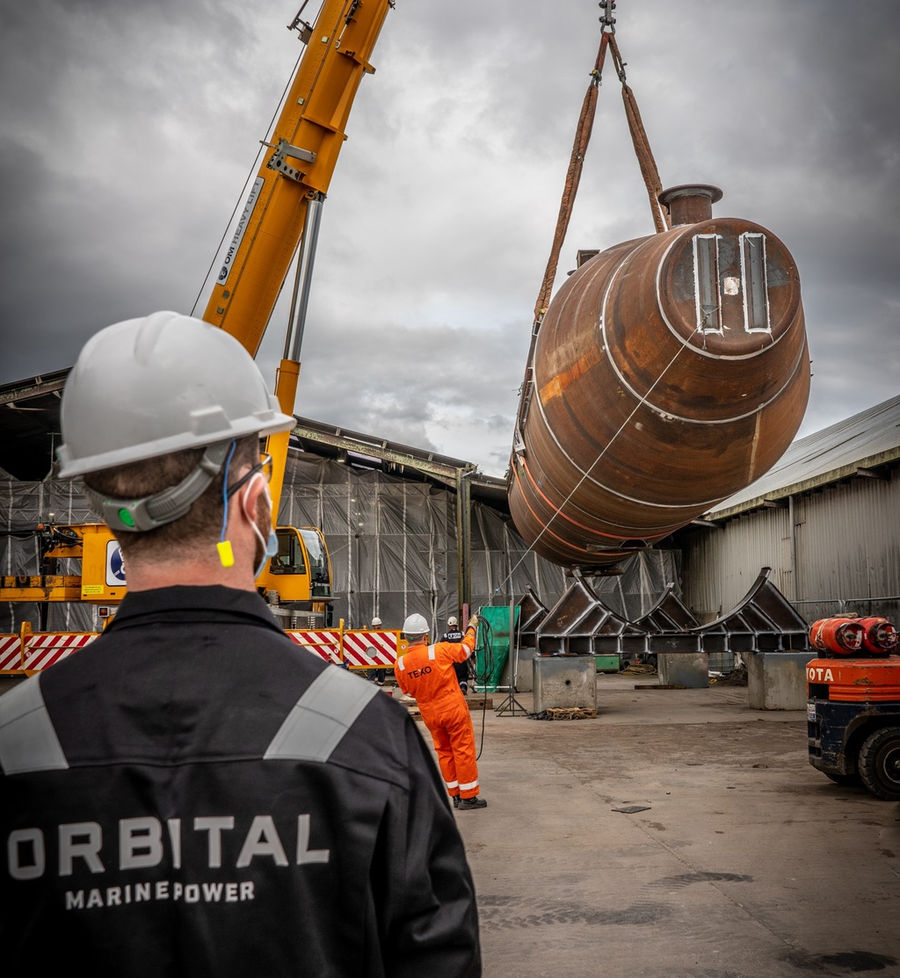