He was Ensco’s chief executive and subsequently became executive chairman in 2019 following merger with Rowan and rebranding as Valaris.

Prior to Ensco, Trowell worked for Schlumberger for 17 years.

Trowell will join Acteon on 1 June, with Higham stepping down as chief executive after 30 years with the company.

Higham will remain on the board of Acteon as a non-executive director and senior advisor.

Ryan Miller, a KKR executive and board member of Acteon, said:

“The company will benefit significantly from Carl’s deep sector knowledge and track record in a range of leadership positions across the industry.

“We’d like to thank Richard for the incredible work he has done in growing Acteon over the years.” 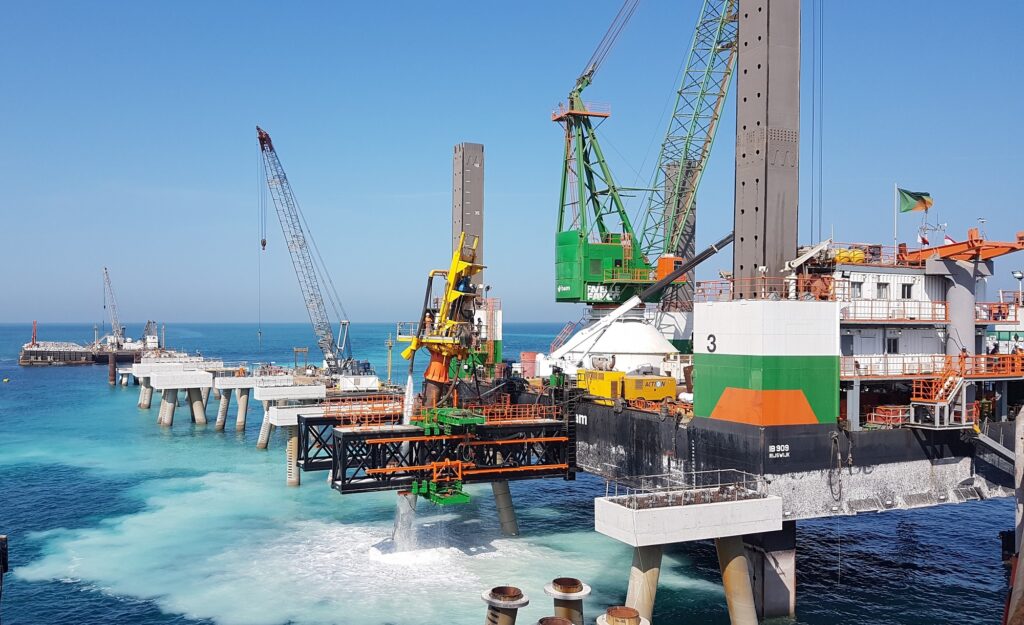