Activists have occupied a UK government building as part of a protest against the approval of the Siccar Point-operated Cambo oil field project.

At 07.30 am this morning, 12 activists entered Queen Elizabeth House, the new UK Government Hub on Sibbald Walk, and are blocking the main entrance by sitting and lying down.

The group are demanding that the Prime Minister puts a stop to the expected approval of the Cambo offshore oil field. The action will be followed up with a rally at the same Government offices at 4 pm.

The Cambo oil field off the coast of the Shetland Islands, which is 30 per cent owned by Shell and 70 per cent by private equity firm Siccar Point Energy.

Mikaela Loach, a fourth-year medical student and climate activist said, “Floods are ripping through Germany. Madagascans are starving and thirsty in a fierce drought. North Americans are dying in unprecedented deadly heatwaves and wildfires rage. And the Amazon is emitting more CO2 than it absorbs. In all this chaos, the UK Government, host of the COP26 UN Climate Negotiations, is happy to sign away 800 million barrels of oil, just so a few shareholders can turn a profit. This is criminal. The Cambo oil field must be stopped”.

According to the activists, the regulator, the Oil and Gas Authority (OGA), part of the Department of Business, Energy and Industrial Strategy, is set to decide in the coming weeks whether to approve or reject the plans, which come just months before the UK is due to host the crucial UN climate conference in Glasgow.

Neil Rothnie, a former oil worker and founding member of Offshore Industry Liaison Committee, said: “I don’t believe that we can just keep on exploring for, and producing, all the planet’s oil and gas. My understanding of the science is that if we do that, climate change will destroy the planet as we know it, and much of the life it supports. I have young grandchildren. That destruction could be well advanced in their grandchildren’s lifetime. That scares the shit out of me”.

In May, the International Energy Agency (IEA) made it clear that no new oil and gas fields should be developed if we are to limit global warming to 1.5C. Both the UK and Scottish Government’s official policy is to maximise recovery of oil and gas – despite being in direct contradiction to their efforts to reduce fossil fuel use and even meet their own inadequate 2050 net-zero target, the activists said.

Scott Tully, an activist from Glasgow Calls Out Polluters, said: “To approve the Cambo oil field would be an act of wilful climate criminality from the UK Government. This would also be utterly irreconcilable with the demands of hosting COP26. The UK cannot talk a big game on global climate ambition whilst sheepishly bending to the planet-wrecking agendas of big polluters like Shell”.

In June 2021, Siccar Point said it was moving forward with its Cambo development project, which was delayed last year due to the challenging market environment. Drilling operations are now scheduled for 2022 and the first production is expected in 2025. 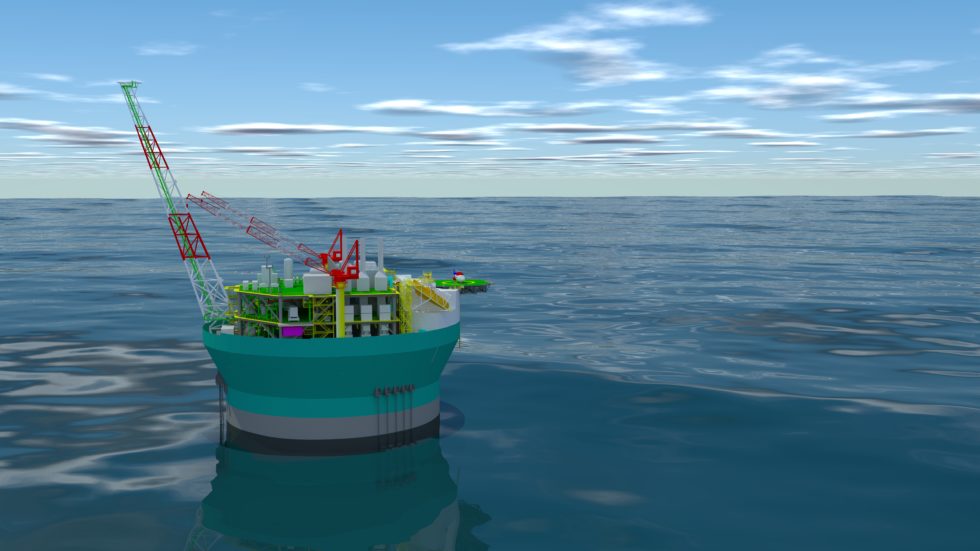 Premium
What is the meaning of licence extension for controversial Cambo project in UK?
Posted: 5 months ago
Premium
Are major UK oil projects at risk after windfall tax?
Posted: 3 months ago
UK govt to speed up new energy projects, including five oil & gas developments
Posted: 3 days ago