The Abu Dhabi National Oil Company (ADNOC)  has launched the second bid round of five new geographical oil and gas blocks open for bidding for both conventional and unconventional resources. 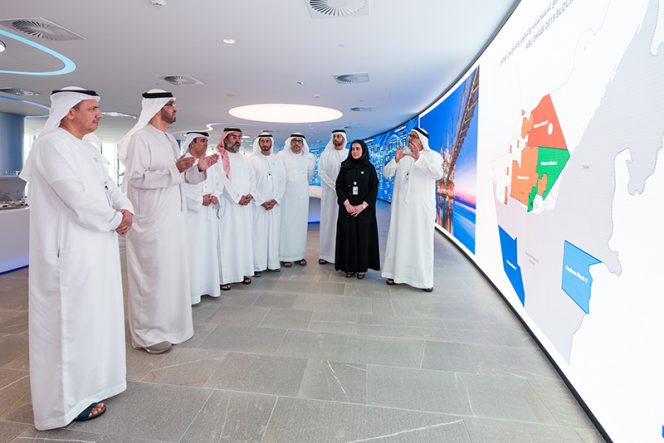 The successful bidders will enter into agreements granting them exploration rights and, provided that defined targets are achieved in the exploration phase, will be granted the opportunity to develop and produce any discoveries, under terms that will be set out in the bid package, Adnoc said on Wednesday.

“Based on existing data from detailed petroleum system studies, seismic surveys, log files and core samples from appraisal wells, estimates suggest these new blocks could hold multiple billion barrels of oil and multiple trillion cubic feet of natural gas.  Some of the blocks already have discoveries, and within the combined area there are 290 targeted reservoirs from 92 prospects and leads. In addition to the country’s conventional potential, one of the offered blocks is expected to contain significant unconventional resources,” ADNOC said. 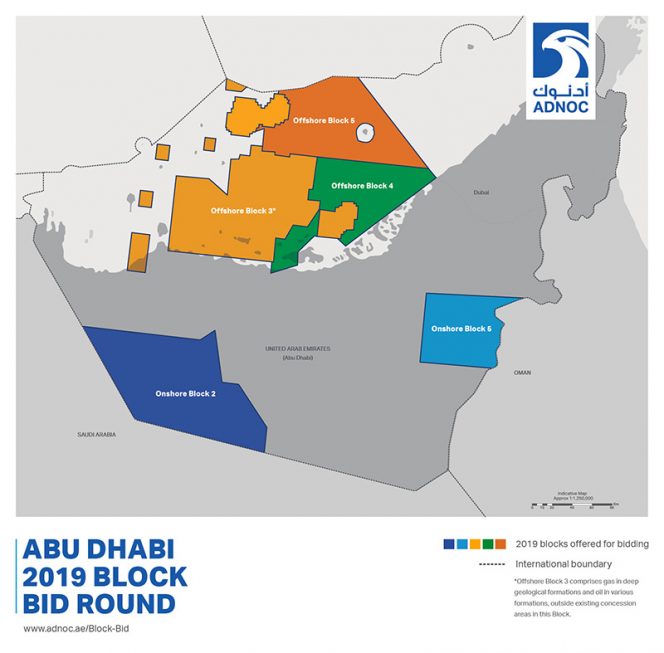 Sultan Ahmed Al Jaber, UAE Minister of State and ADNOC Group CEO, said: “The launch of Abu Dhabi’s second licensing bid round builds on the momentum of the first and very successful competitive bid round. It demonstrates how ADNOC’s expanded approach to partnerships is enabling us to utilize value-add partnerships and smart technologies to drive new commercial opportunities and efficiently accelerate the exploration and development of Abu Dhabi’s untapped resources, in line with the leadership’s directives.

“This second bid round provides the next major opportunity for both new and existing partners, with best-in-class exploration technology and expertise, to join us in further unlocking Abu Dhabi’s substantial hydrocarbon resources in the UAE’s trusted and reliable investment environment. It signals both Abu Dhabi’s and ADNOC’s ongoing drive to realize the potential of our resource base to remain a long-term and reliable energy provider to the world.”

Registration is open to companies with suitable expertise and technology that can contribute to accelerating the exploration and development of new conventional and unconventional hydrocarbon opportunities in Abu Dhabi.

The closing date for the receipt of bids will be at the end of November 2019, after which ADNOC will evaluate the bids, using the criteria set out in the bidding instructions. The SPC will award the successful bidders. 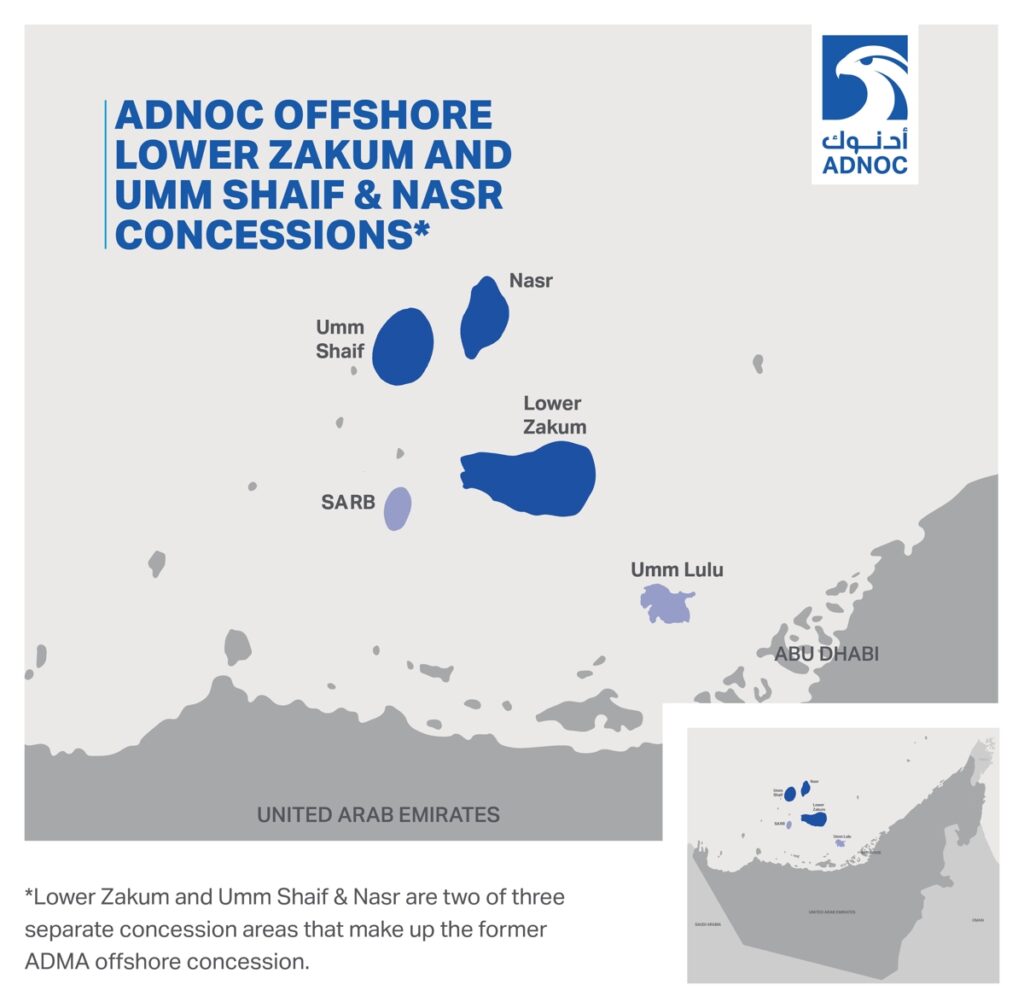