ADNOC partners with Pakistani companies for the first time

In a statement on Tuesday, ADNOC emphasised that the award marks the first time Pakistani companies invest in and explore for oil and gas in an Abu Dhabi concession as well as the first time ADNOC partners with Pakistani energy companies.

Dr. Al Jaber said: “The consortium was selected as part of Abu Dhabi’s block bid round where we have once again reinforced our approach to strategic partnerships that contribute the right combination of market access, capital, best-in-class expertise or advanced technology. We are very optimistic about the potential to unlock significant value with all our partners in this second competitive block bid round as we continue to accelerate the exploration and development of Abu Dhabi’s untapped resources, in line with the Leadership’s wise directives”.

Under the terms of the agreement, the consortium will hold a 100 per cent stake in the exploration phase, investing up to $304.7 million (AED1.12 billion) towards exploration and appraisal drilling, including a participation fee, to explore for and appraise oil and gas opportunities in the block that covers an offshore area of 6,223 square kilometres and is located 100 kilometres northeast of Abu Dhabi city.

Khan said: “This award is not only a watershed moment for Pakistan and the Emirate of Abu Dhabi towards bilateral energy cooperation and economic links but also offers an opportunity to strengthen strategic cooperation with ADNOC to share technical know-how and expertise”.

In addition to drilling exploration and appraisal wells, the exploration phase will see the consortium leverage and contribute financially and technically to ADNOC’s mega seismic survey, which is acquiring 3D seismic data within the block area. The data already acquired over a large part of the block combined with its proximity to existing oil and gas fields, suggests the concession area has promising potential.

The second competitive block bid round was launched in 2019 and the award to the Pakistani consortium concludes the round.

In a separate statement on Tuesday, OGDCL said that the consortium companies have established an independent company viz., Pakistan International Oil Limited (PIOL) at Abu Dhabi Global Market with each consortium company having a 25 per cent equity stake.

Previously, also as part of the second bid round, ADNOC awarded Offshore Block 4 to Japan’s Cosmo Energy; Offshore Block 3 to a consortium between Eni and PTTEP; and Onshore Block 5 to Occidental. 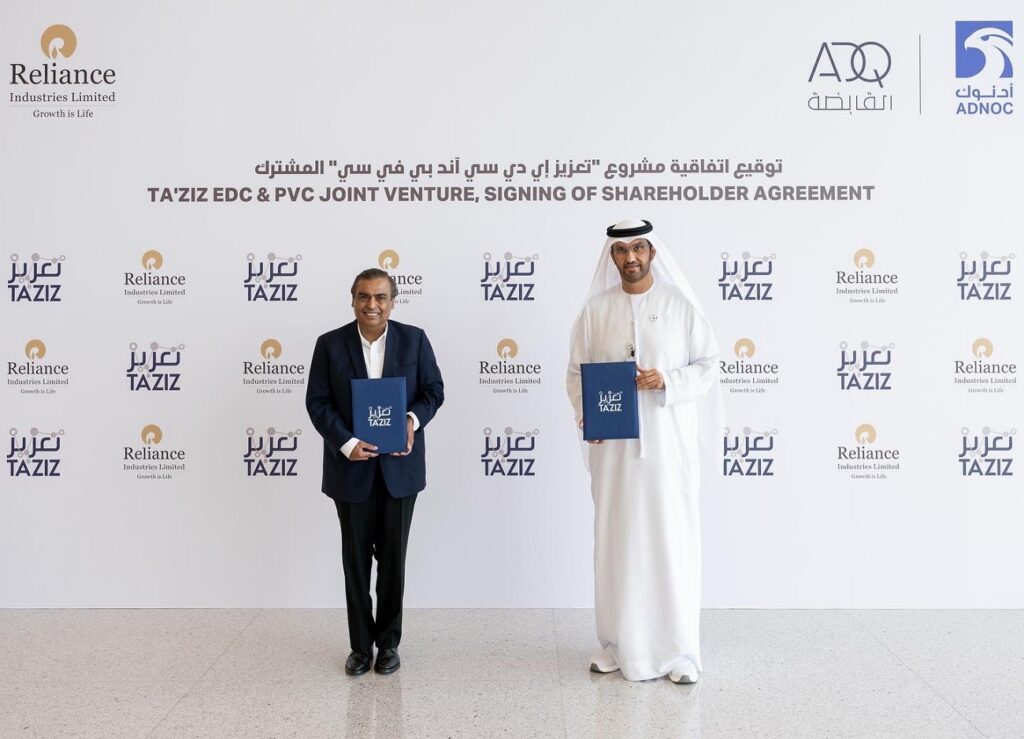