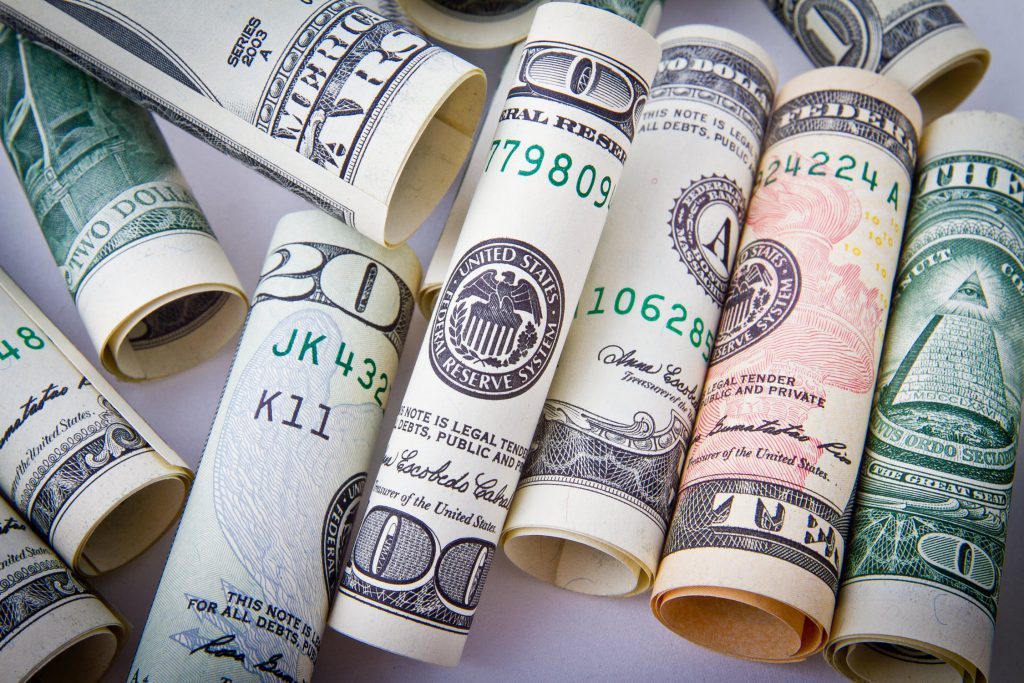 The deal, dated as of December 15, 2018, was agreed after a rival deal with Oaktree Capital Management fell through.

The agreement was entered into by and among the company, certain of its subsidiaries, Mercuria Energy Group and certain of its affiliates, the official committee of unsecured creditors appointed in the company’s chapter 11 cases, and bondholders holding more than 50% of the principal amount outstanding under the 4.00% convertible senior notes due 2018 and 4.25% convertible senior notes due 2021.

Under the deal, the parties are to support a reorganization plan of the company and its subsidiaries that are debtors in its chapter 11 cases under which Mercuria would receive 100% of the common equity of the reorganized company and, indirectly, its subsidiaries in consideration for the cancellation of its pre-petition and post-petition secured claims against the company.

Mercuria would also fund USD 40 million in cash to be distributed under the plan on account of general unsecured creditor claims at the company.

Aegean Marine Petroleum Network and certain of its subsidiaries filed voluntary petitions for relief under Chapter 11 of the US Bankruptcy Code in the Bankruptcy Court for the Southern District of New York in early November. Mercuria earlier agreed to provide more than USD 532 million in post-petition financing to fund the Chapter 11 process and the company’s working capital needs. 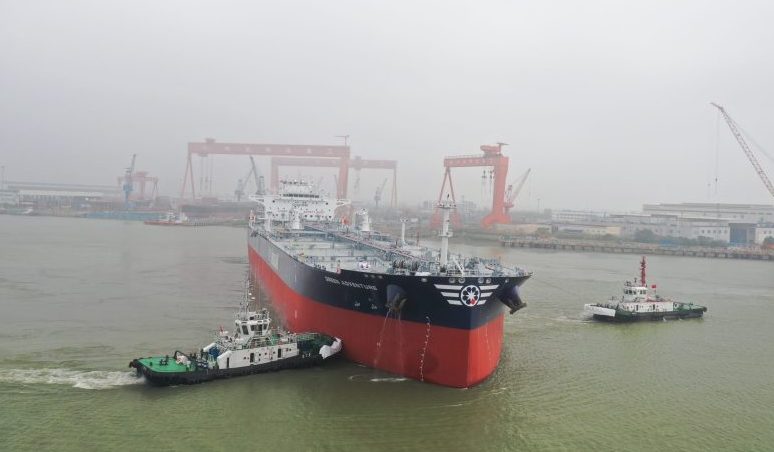