The vessels will emit 40-48 percent less carbon than equivalent vessels built in 2008, meeting the International Maritime Organization’s (IMO) target of reducing carbon (CO2) emissions by 40 percent against 2008 baselines by 2030, and halving CO2 emissions by 2050.

Powered using liquified natural gas (LNG) as the primary fuel, the LNG dual-fuel DPSTs will also be able to capture 100 percent of the harmful volatile organic compounds (VOC) which escape into the air from crude oil cargoes during loading and voyage for reuse as a supplementary fuel.

The vessels have been constructed by Samsung Heavy Industries (SHI), for AET Sea Shuttle AS (AETSS), a joint venture between Norwegian shipping company ADS Shipping and AET Tankers, as the owner and commercial operator of the vessels. 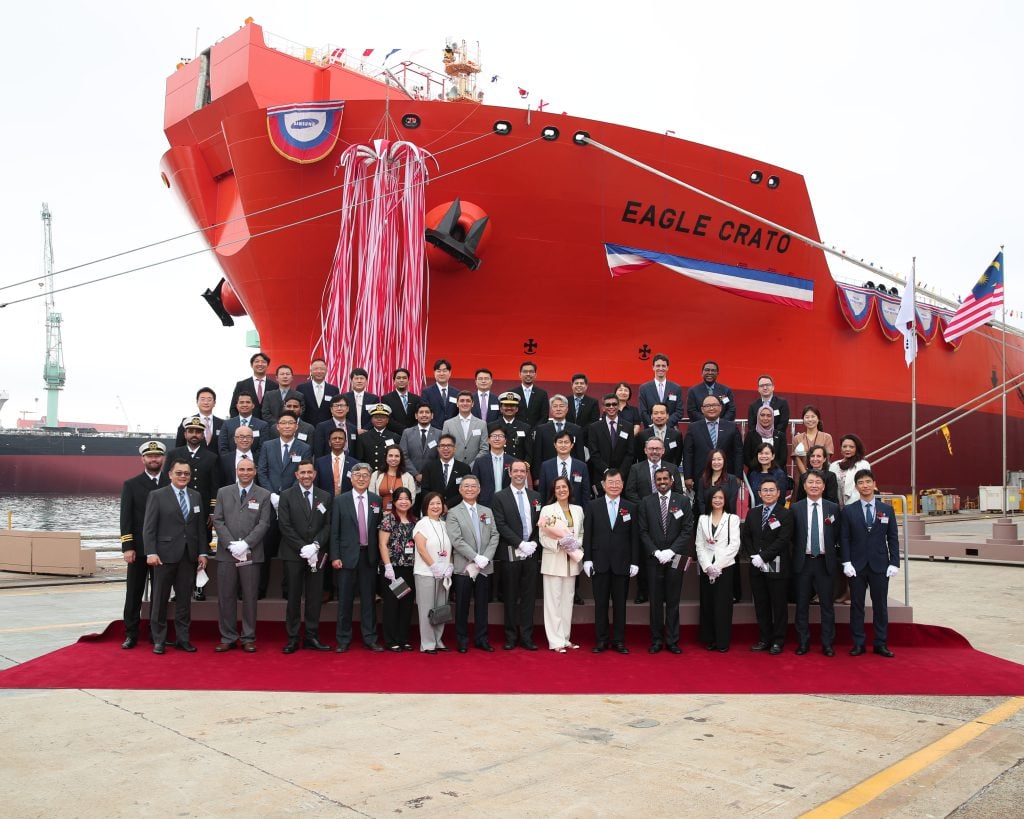