Back to overview
Home Fossil Energy After a year-long suspension, Petrofac allowed to compete in ADNOC tenders

After a year-long suspension, Petrofac allowed to compete in ADNOC tenders

Petrofac said on Wednesday it has been notified by Abu Dhabi National Oil Company (ADNOC) of the lifting of the suspension imposed on 15th of March 2021 and the reinstatement of Petrofac in ADNOC’s commercial directory. Pursuant to this reinstatement, Petrofac is allowed to participate in all ADNOC’s upcoming new tenders with immediate effect.

According to Petrofac, this decision acknowledges its cooperation with ADNOC’s internal reviews and its commitment to comply with the ADNOC Group Supplier Code of Ethics. It also takes into account Petrofac’s efforts to strengthen governance and implement new policies and procedures to ensure compliance with applicable laws and regulations, the company explained.

As a reminder, Petrofac was suspended by the UAE’s oil and gas giant from competing for new contract awards in March 2021 following the Serious Fraud Office’s announcement of additional pleas in January of that year by a former employee under the Bribery Act 2010 in relation to historic contract awards in the UAE in 2013 and 2014.

Recognising the long-standing nature of its relationship with Petrofac, ADNOC did say following the suspension that it would review its decision on a periodic basis, which has now resulted in Petrofac’s reinstatement. 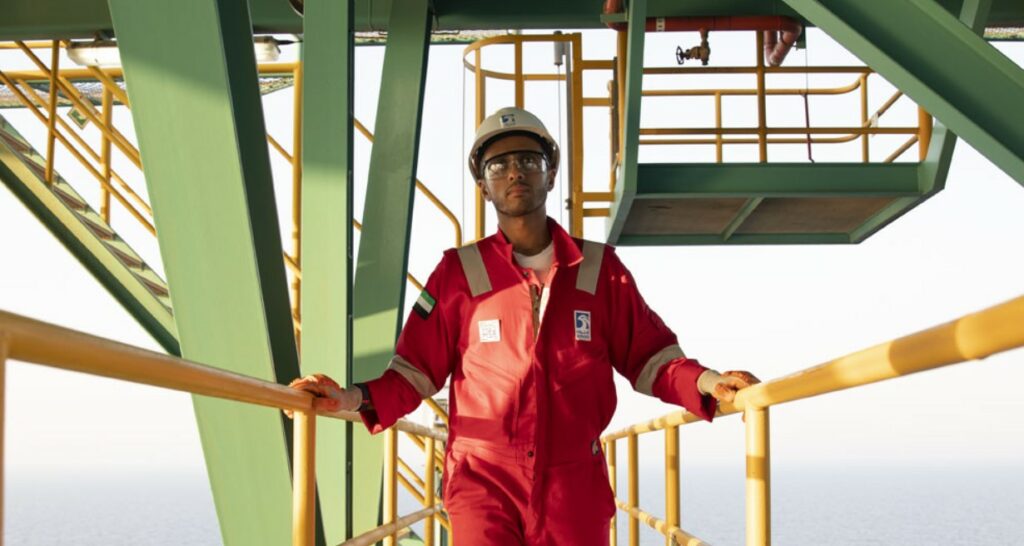