Low domestic natural gas prices have led to savings of almost $250 billion for natural gas customers over the past three years. The American Gas Association (AGA) released a study entitled “Identifying Key Economic Impacts of Recent Increases in U.S. Natural Gas Production” which credits the recent success of shale gas production in the United States for lower natural gas commodity prices which have translated into huge savings for residential and commercial customers.

“Our customers have been seeing the benefits of our domestic abundance of clean natural gas on their bills,” said Dave McCurdy, AGA’s President and CEO. “Now our nation has an opportunity to benefit from this abundance as well. When natural gas is combined with the entire energy portfolio of wind, solar and nuclear, the result is an entirely new playing field for the U.S. economy and a giant step towards increasing our energy security.”

The report also details the employment impacts associated with shale basin development. Job creation directly tied to energy extraction and delivery accounted for about 150,000 new jobs in 2011, or about nine percent of all new U.S. jobs that year. In 2010, it was estimated that shale gas alone had almost 150,000 people directly employed in the shale gas extraction activity.
Jobs that provide goods and services to the shale industry totaled 194,000 in 2011. States such as Pennsylvania and Texas have seen some of the biggest gains.

McCurdy continued, “These crucial economic impacts can be sustained if we continue responsible and sustainable development of natural gas resources and work to include natural gas as a foundational component to lower carbon energy solutions in our future.”

You can read the entire AGA report here. 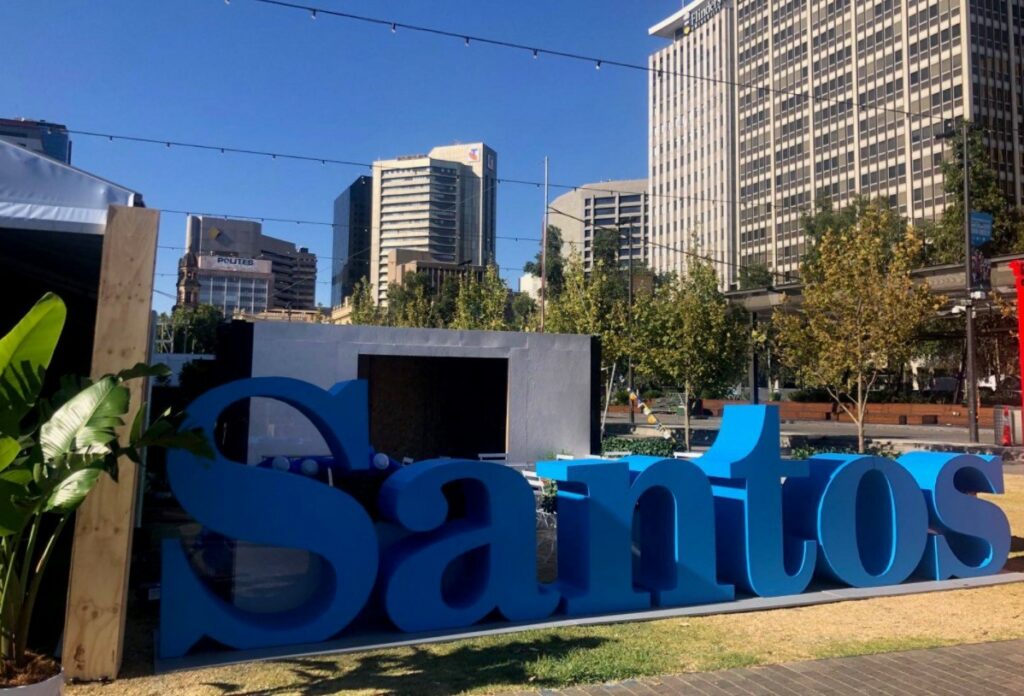