Written by AGL’s Chief Economist and Griffith University Professor of Economics, Paul Simshauser, and AGL’s Head of Economic Policy & Sustainability, Tim Nelson, the research has for the first time modeled the adjustment task for eastern Australia’s gas supply and demand over the next five years on a daily basis.

NSW has a number of gas supply contracts maturing from 2016-2018. At any other time in history, a cliff-edge in NSW contracted gas supply would be solved through contractual re-negotiations between gas producers, resellers and industrial consumers. However, unlike other states which produce surplus gas, NSW produces only five percent of its own gas. As Queensland’s Liquefied Natural Gas (LNG) projects simultaneously come online, much of the existing domestic gas contracts from Queensland and South Australia are also scheduled to expire, thus creating a gas supply cliff in NSW.

While households and small businesses are unlikely to experience any risk to their gas supply, Solving for ‘x’ explains that the consequence of any unmet demand or gas shortage is likely to affect large gas-intensive manufacturing customers, who will either pay higher prices, or be forced to reduce their production.

Professor Simshauser said that this is the first time anyone has released economic modelling of daily gas supply and demand for the entire east coast energy grid throughout the acceleration phase of the LNG terminals in Queensland. The modelling shows that in average weather conditions, unmet demand first occurs during the winter of 2016.

“We have modeled demand based on average winter temperatures. If weather conditions are mild, we may see no problem at all. But a particularly cold winter may well result in considerably more than 20 days of unmet demand with sharply rising gas prices, gas-intensive manufacturing plant closures and associated unemployment, or both,” says Professor Simshauser.

“Importantly, this research pinpoints the areas of NSW which have high concentrations of gas-intensive manufacturing customers which would be most at risk under such conditions,” Professor Simshauser adds.

The paper highlights that even after pipeline expansions to the Eastern Gas Pipeline, the Culcairn Victorian-NSW Interconnect, and the completion of AGL’s Newcastle Gas Storage Facility, the only remaining option to prevent ongoing periods of gas shortages from occurring beyond 2016 is to increase gas supply in NSW. If NSW gas fields located in Gloucester and Narrabri enter production, energy security can be restored from 2017. 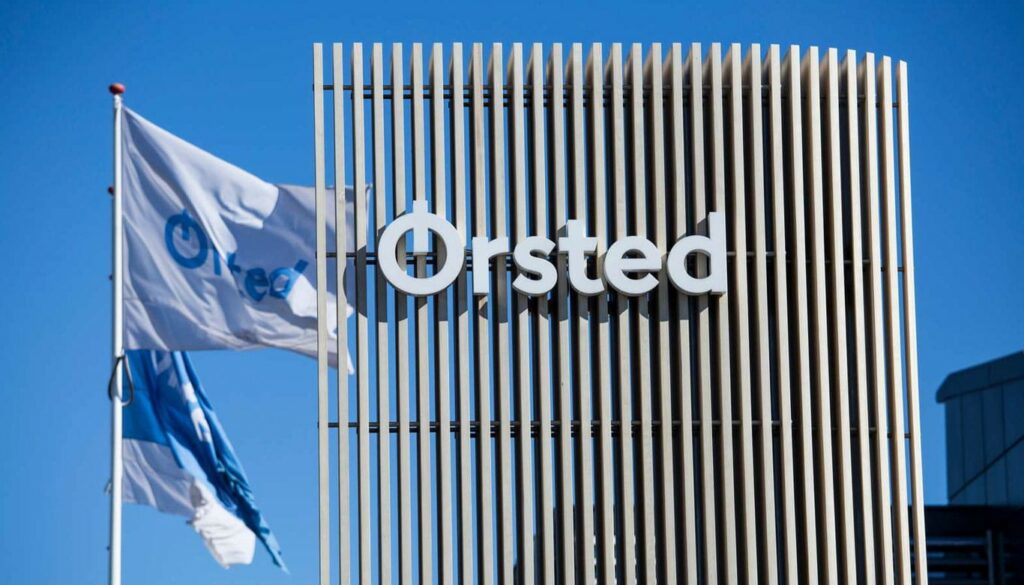