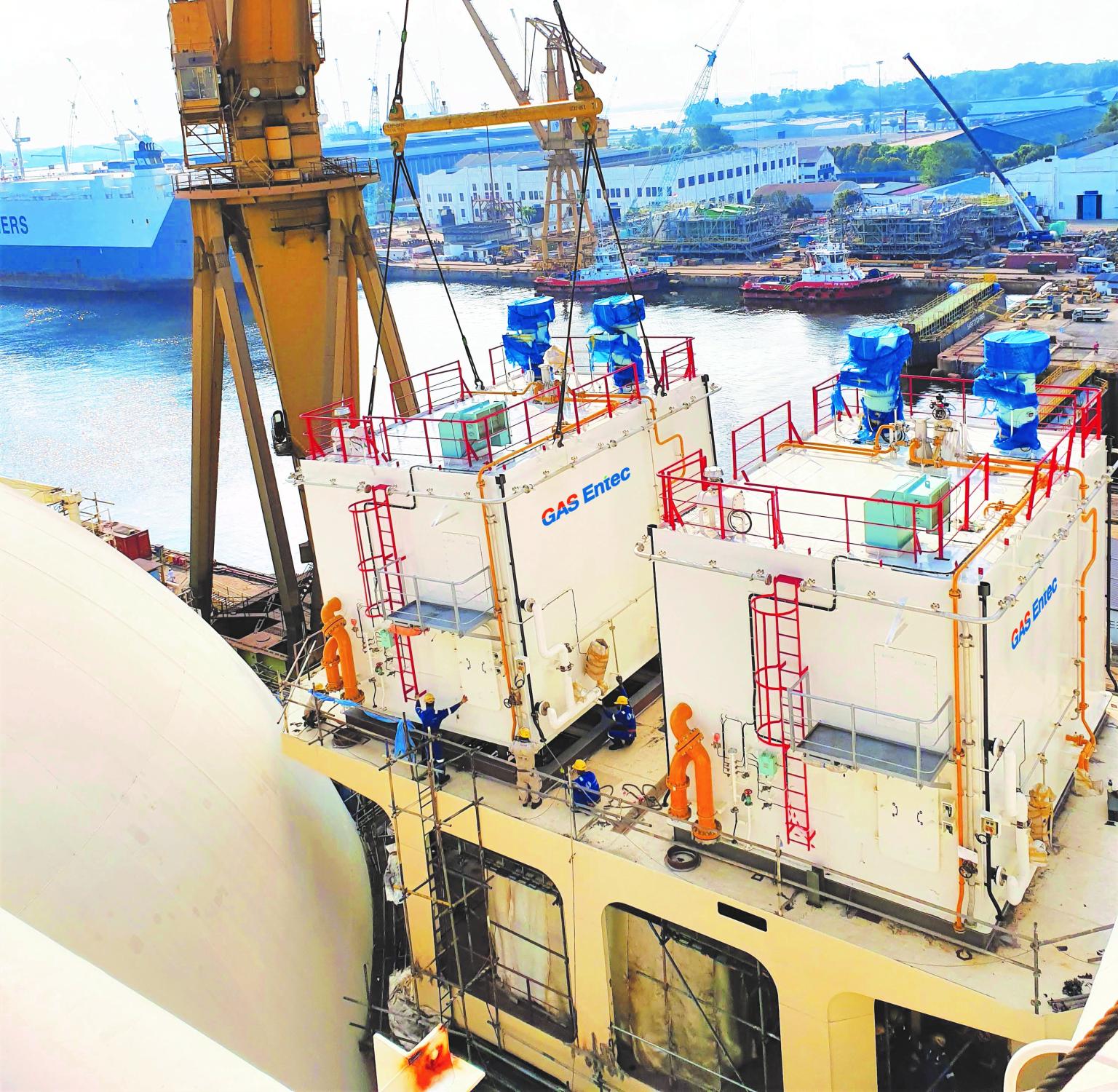 In the past year, AG&P and majority-owned GAS Entec have been awarded contracts for key LNG components of, among others Japan’s first LNG bunker vessel, Asia’s largest bunker vessel that will operate in Singapore and multiple LNG carrier (LNGC) conversions to floating storage and regasification units (FSRUs) to be deployed in Africa and to power electricity grids in different markets.

“AG&P’s goal is to bring LNG to new markets. One of the missing links has been the capability to import and distribute LNG in affordable and smaller volumes to non-traditional and off-grid customers,” said Chong-Ho Kwak, CEO of Gas Entec during a conference in the Netherlands.

AG&P vice president for business development Nishant Sharma commented, “To meet the needs of project owners and investors, solutions must be scalable to minimize surplus capacity and enable investment to match market growth. To sustain demand creation, producers of LNG must also be able to access smaller and more dispersed categories of consumers, bypassing the major intermediaries.”

The shallow-draft vessel can efficiently transport LNG to and from an FSU, FSRU, LNGC or land-based LNG terminals and deliver LNG to drop-points on islands, up rivers, along coasts and to remote areas with limited infrastructure.

In addition, AG&P is building a significant fleet of LNG tankers that deliver LNG from terminals to industrial, power, commercial and LNG/CNG stations, while also providing on-site equipment to its customers. 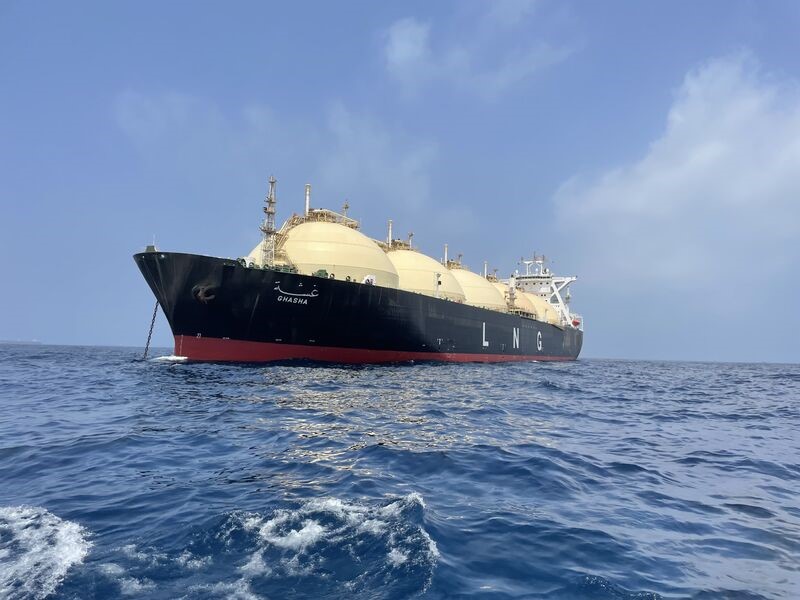