AGR will advise Gassnova on the strategy for the development of CCS projects in Norway for an initial contract period of four and a half years.

Morten Heir, VP of Reservoir Management at AGR, said: “We are very excited about this win. Norway is already seen as a world-leader in the development of CCS technology and we look forward to supporting and encouraging further innovation.

“We were selected because of our broad but integrated inter-disciplinery expertise. We will immediately bring together consultants from our geology, reservoir, drilling and subsea divisions.”

Gassnova was established by the Norwegian Government in 2005 to stimulate technology, research, development and demonstration of CCS. 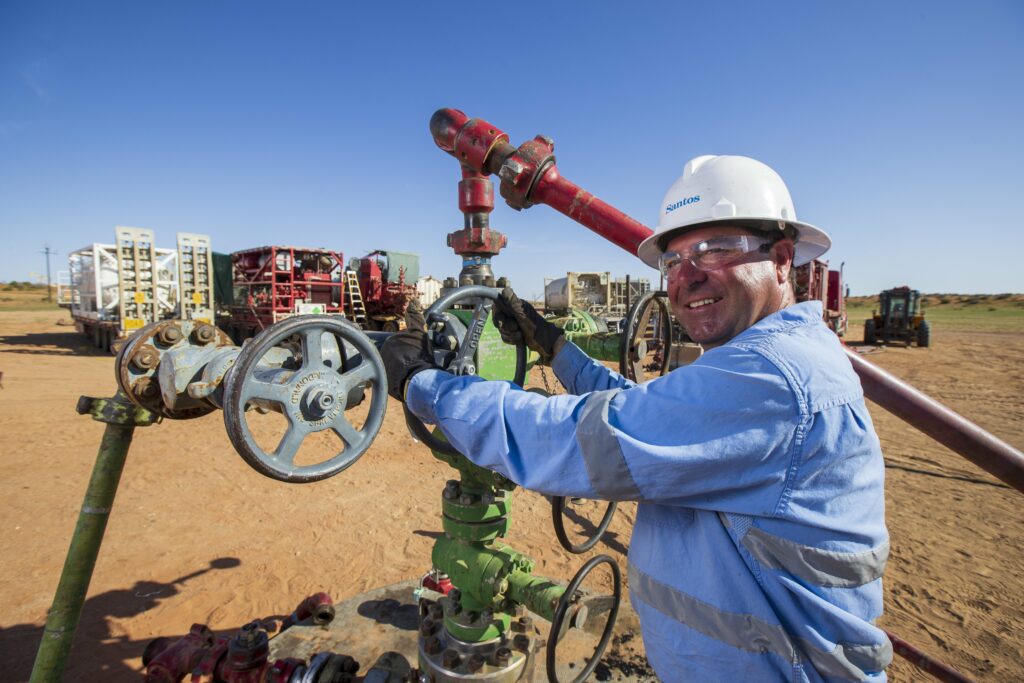