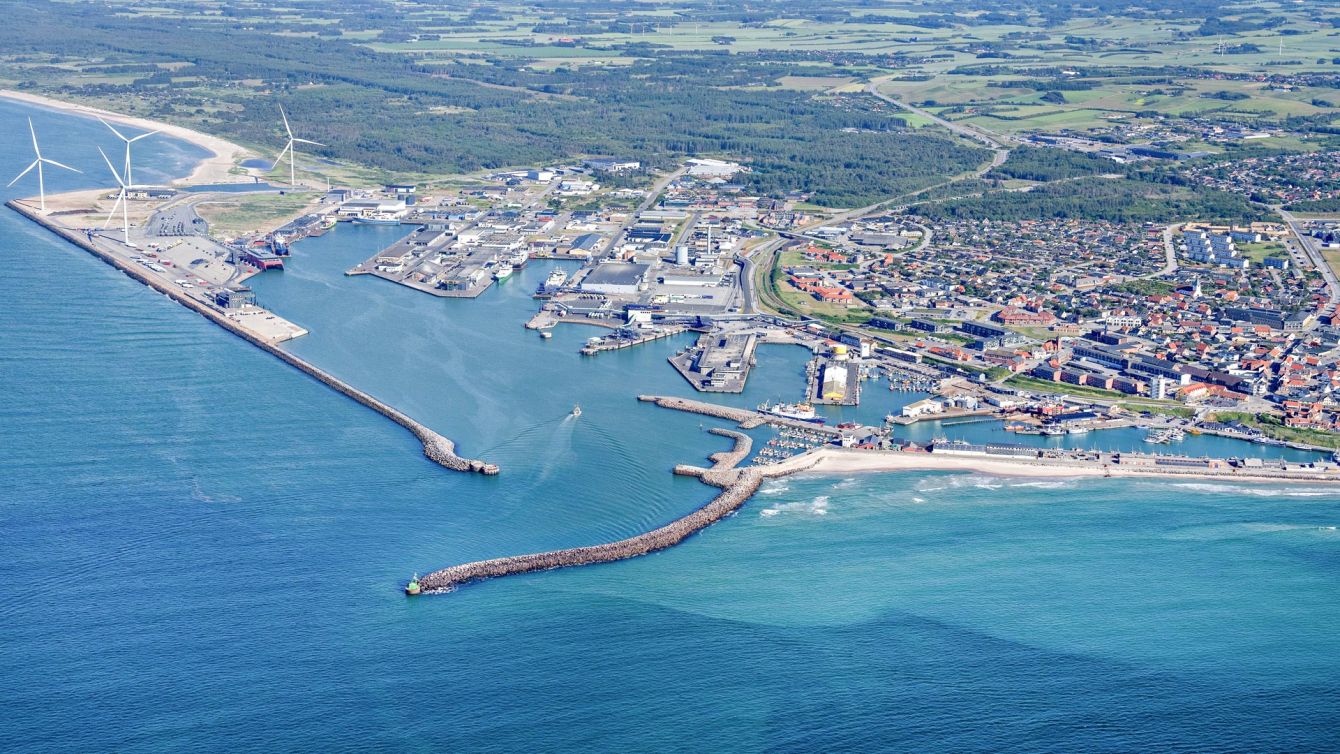 German oil and gas company Wintershall Dea has signed a Memorandum of Understanding (MoU) with a consortium of companies to cooperate on the development of a CO2 hub in Denmark.

The consortium plans to establish a CO2 hub called Greenport Scandinavia on the Danish North Sea coast, which is, among other things, set to be connected to the value chain of the Project Greensand carbon capture and storage (CCS) project, in which Wintershall Dea is taking part.

Greenport Scandinavia is meant to serve as a collection point for CO2 generated during the production of biogas in regional plants. It will then be transported by ship to Project Greensand to be permanently stored in a depleted oil reservoir.

According to Wintershall Dea, approximately 1.5 million tonnes of CO2, some of which will come from countries on the Baltic Sea, are to be sequestered each year in this way. Using biogas will result in negative emissions, which can make a significant contribution to achieving Denmark’s climate policy goals.

“Wintershall Dea is already an important partner for the CO2-transport infrastructure and underground storage of CO2 in the North Sea,” said Hugo Dijkgraaf, Board Member and Chief Technology Officer at Wintershall Dea.

“By participating in Greenport Scandinavia, we are showing that we are driving decarbonisation forward. We are entering into selected partnerships like this one as well as applying for CCS licences.”

Project Greensand aims to inject the first test quantities of CO2 at the beginning of 2023. Starting next year, the annual storage potential is expected to range between four and eight million tonnes of CO2.

The Danish Energy Agency a few days ago granted the permit for the Greensand Pilot Injection Project, representing the first-ever permit for a CO2 storage project in Denmark.

The CO2 will first be shipped from the hub and later transported via pipeline from Germany’s only deep-water port to geological formations in the Norwegian and Danish North Sea to be permanently and safely stored. 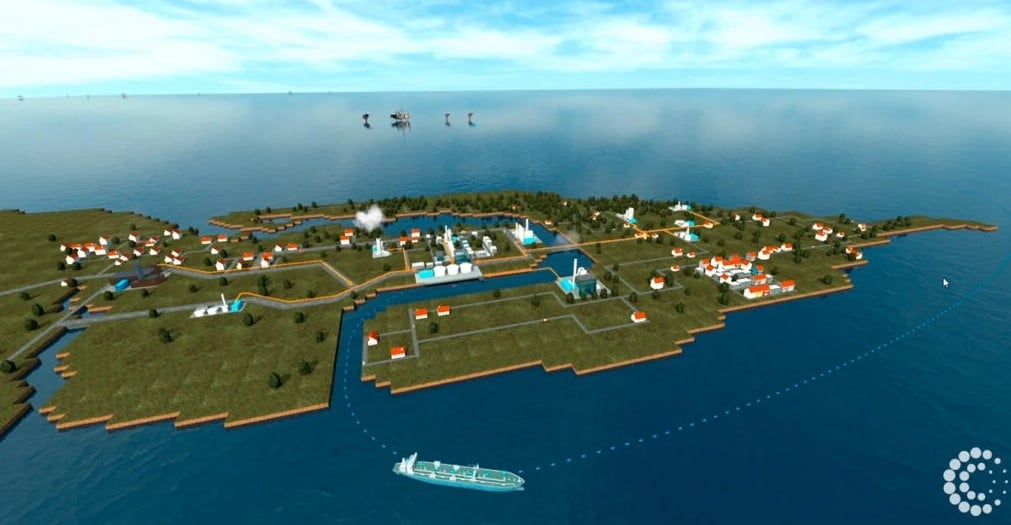