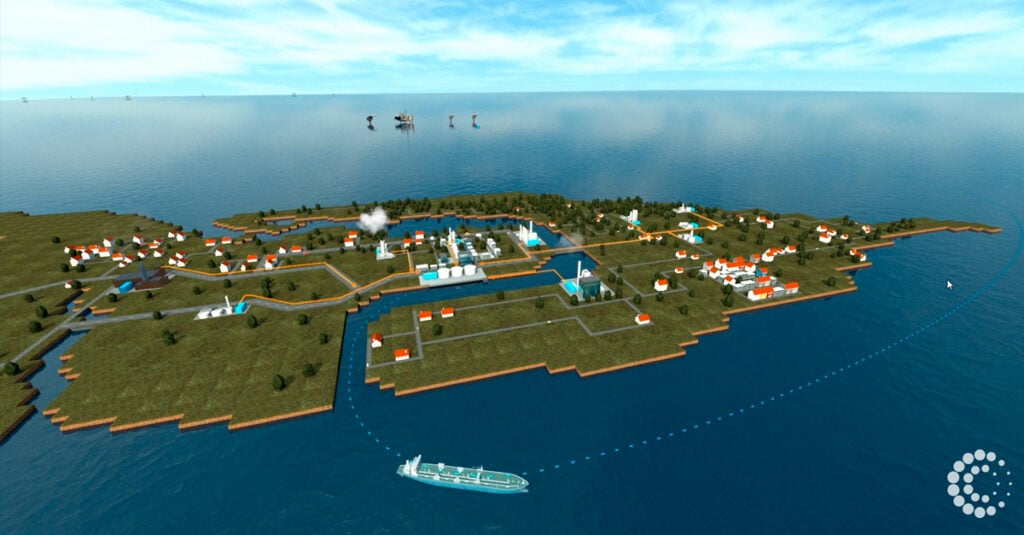 The Danish Energy Agency has granted the first-ever permit for a CO2 storage project in Denmark. The project includes the injection and storage of up to 15,000 tonnes of CO2 in a former oil field over a four-month period.

INEOS E&P and Wintershall Dea have been granted permission to begin a time- and quantity-limited injection of CO2 into the Danish underground in connection with the Greensand Pilot Injection Project.

The Danish Energy Agency said its decision had been made on the basis of an overall assessment of the project’s environmental impacts, the applicant’s technical capacity for safe execution of the project and the applicant’s knowledge of the subsoil as well as the monitoring plan, among others.

Following a materiality assessment, the agency also concluded that the project will not cause significant negative impacts on protected areas (Natura 2000 areas), protected species (Annex IV species) and their habitats (breeding and rest areas).

“This is the first time permission has been granted for a CO2 storage project in Denmark. Greensand’s pilot project is therefore an important step in relation to developing the methods and technology for cost-effective and environmentally and safety-responsible CO2 storage in Denmark,” said Henrik Sulsbrück, Head of Office at the Danish Energy Agency.

INEOS E&P and Wintershall Dea applied for a permit on 30 August in order to test, develop and demonstrate that CO2 can be stored in the former Nini West oil field in the North Sea.

It is part of the EUDP-supported Project Greensand Phase 2 – Enabling environmentally safe and long-term storage of CO2 by 2025, which aims to generate the necessary knowledge to subsequently deliver a storage capacity of 0.5-1, 5 million tonnes of CO2 per year from 2025 in the Nini field.

“Last year EUDP received a special pool for CCS projects, where the board chose to support two projects that were well qualified and complement each other. Project Greensand, one of the two projects, is supported with DKK 197 million. DKK – a historically high public subsidy. It is gratifying that the project can now continue the important work of developing and demonstrating CO2 storage in the North Sea,” said Anne Grete Holmsgaard, Chairman of EUDP’s board.

The permit only concerns the Greensand Pilot Injection Project, and any expansion to full-scale CO2 storage or subsequent storage in the same area will require a new permit. 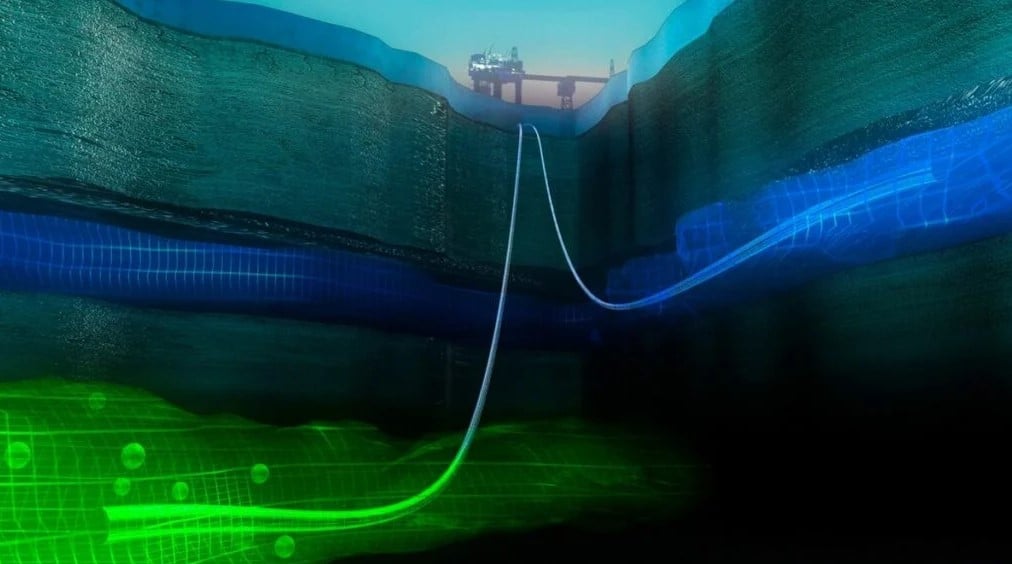