The German cruise company AIDA Cruises has decided not to call at the Israeli Port of Ashdod for the months of July and August, following the incident in which the cruise ship AIDAdiva experienced Israeli-Palestinian conflict first-hand, with some shrapnel landing on the cruiser’s deck.

The passengers and the crew were left scrambling as they found themselves in the crosshairs of the rocket attack on July 7th.

Small pieces of debris were found on the passenger deck, for which the cruise line believes to have come from missiles — though it was unclear who fired them.

The shrapnel was examined by experts and determined to pose no danger, and the material was removed by crew members.

All 2,700 guests and crew members are unharmed, and the vessel suffered no damage.

AIDAdiva is currently in Crete, where it will continue the cruise as planned, with the exception of the visit to Ashdod, which is now substituted by a visit to the Greek island of Santorini. 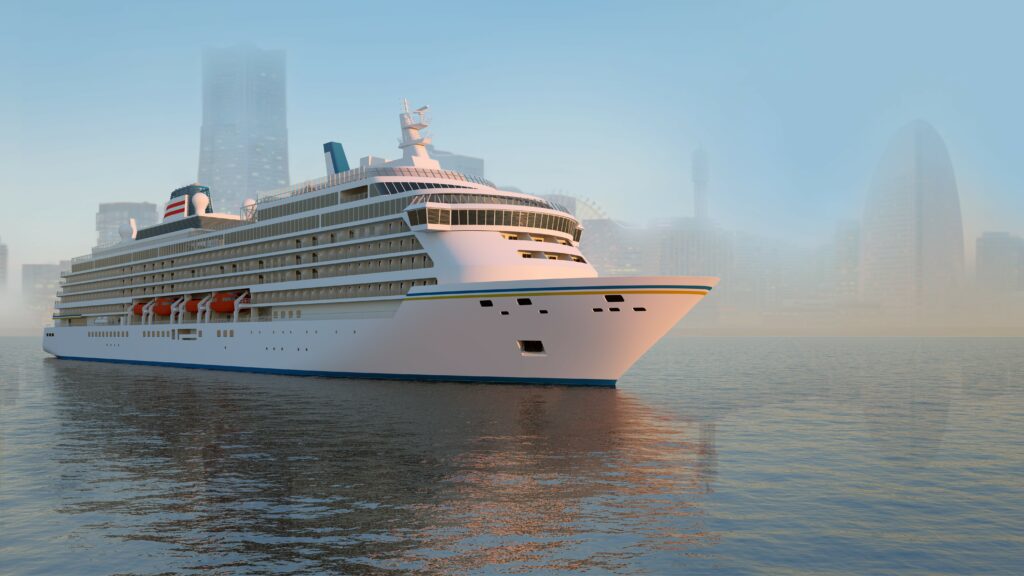