Airborne Oil & Gas (AOG), a manufacturer of thermoplastic composite pipes (TCP) for oil & gas applications, has raised €23 million ($25.7 million) in a Series C investment round from both new and existing shareholders.

AOG said on Monday that Saudi Aramco Energy Ventures (SAEV) joined the shareholder base with an investment of €10 million ($11.2 million).

SAEV is the corporate venturing arm of Saudi Arabian Oil Company, an oil company that accounts for approximately 12% of global oil production.

The company said that the funds raised would enable AOG to focus further on growing the business, including product development, qualification, expanding its manufacturing capacity and increasing its sales force.

For its product design and manufacturing, AOG has obtained several DNVGL qualifications, as well as product qualifications from operators such as Chevron, Petronas, and Shell.

Eric van der Meer, CEO Airborne Oil & Gas, said: “We feel strongly supported by our shareholders and see the current investment as further evidence that our products and capabilities can make a large contribution to the industry’s need to structurally reduce costs.

“We are happy to welcome SAEV as a new shareholder. Even in the current low oil price environment with its rather challenging market conditions our strong business potential is recognized, as emphasized by our ability to raise significant funds under current circumstances.”

Majid Mufti, CEO of SAEV, said: “We look forward to working with the AOG team to further develop the company’s already unique offerings and to growing the business.” 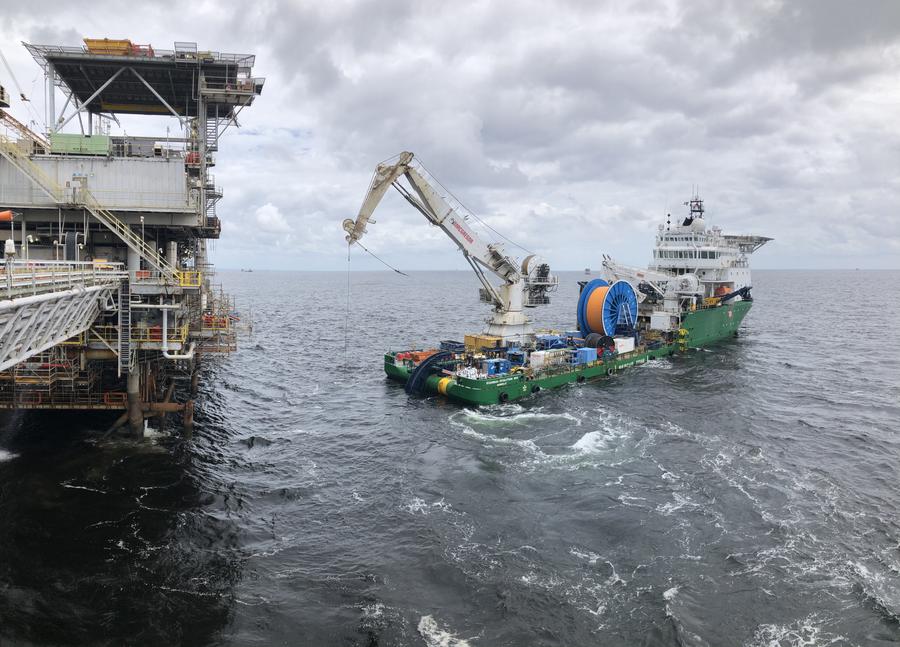