Norwegian oil and gas company Aker BP has carried out the first stage of the hook-up of the Valhall Flank West platform in the North Sea.

Aker BP said on Tuesday that the hook-up operation was the first one it completed using a gangway for access from a vessel to an unmanned platform.

The hook-up of Valhall Flank West started on June 20 just hours after the operation to install the topsides was complete. The topside was installed using Heerema’s Thialf vessel.

Michael Bible, project manager for Valhall Flank West, said: “Around 100 workers have lived on the [Norman Jarstein] vessel and been transported over to the platform. We have completed more than 1,300 crossings during the course of this first hook-up phase, which lasted nine days. The vessel was connected to the wellhead platform 50 times and we have had no system failures.”

The gangway technology on board the Normand Jarstein was delivered by Ampelmann. The equipment can operate in significant wave heights of up to approximately 2.5 meters, but this is also dependent on other factors such as wind direction and wave periods.

Throughout the campaign, the bridge was disconnected, and the vessel moved away from the platform after each transfer of personnel.

Aker BP added that its goal was to establish a practice for using vessels with gangways for transport and accommodation of personnel who work on normally unmanned platforms.

Valhall manager Per Mikal Hauge said: “There are more and more unmanned platforms on the Norwegian shelf, and they are also an important part of Aker BP’s strategy for future developments. The Valhall Flank West campaign that has been implemented safely and efficiently is, therefore important in Aker BP’s path to establish this as a practice.”

According to Aker BP, the Maersk Invincible rig is now in place on the field and will drill six wells and function as an accommodation rig through the remainder of the hook-up and commissioning work on Valhall Flank West. Production start is planned in the fourth quarter of 2019.

It is worth reminding that Ampelmann secured the contract with DeepOcean to support the hook-up and commissioning of Aker BP’s Valhall Flank West project in early June. The contract also marked the Norwegian debut of the offshore gangway solution provider Ampelmann. 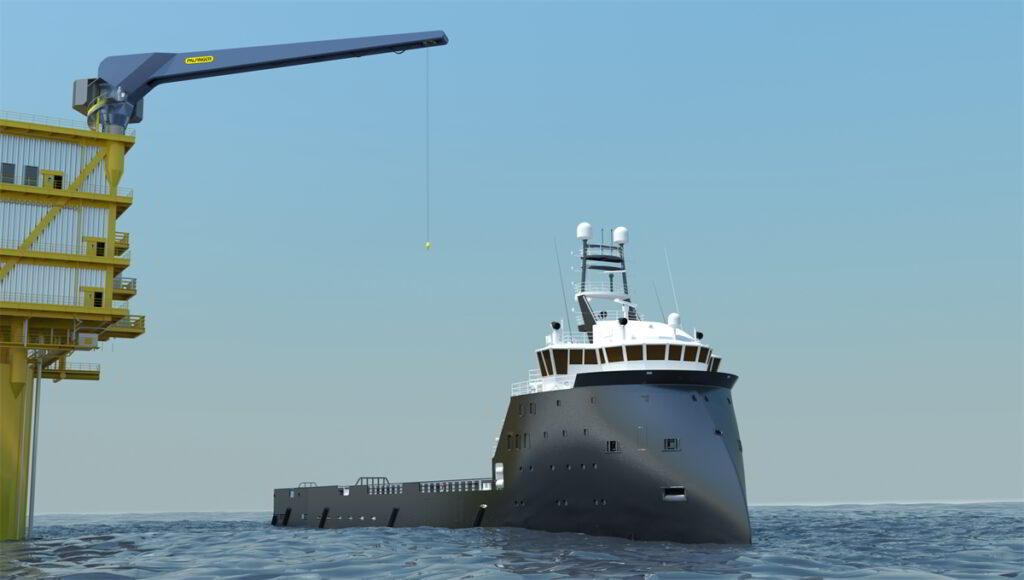