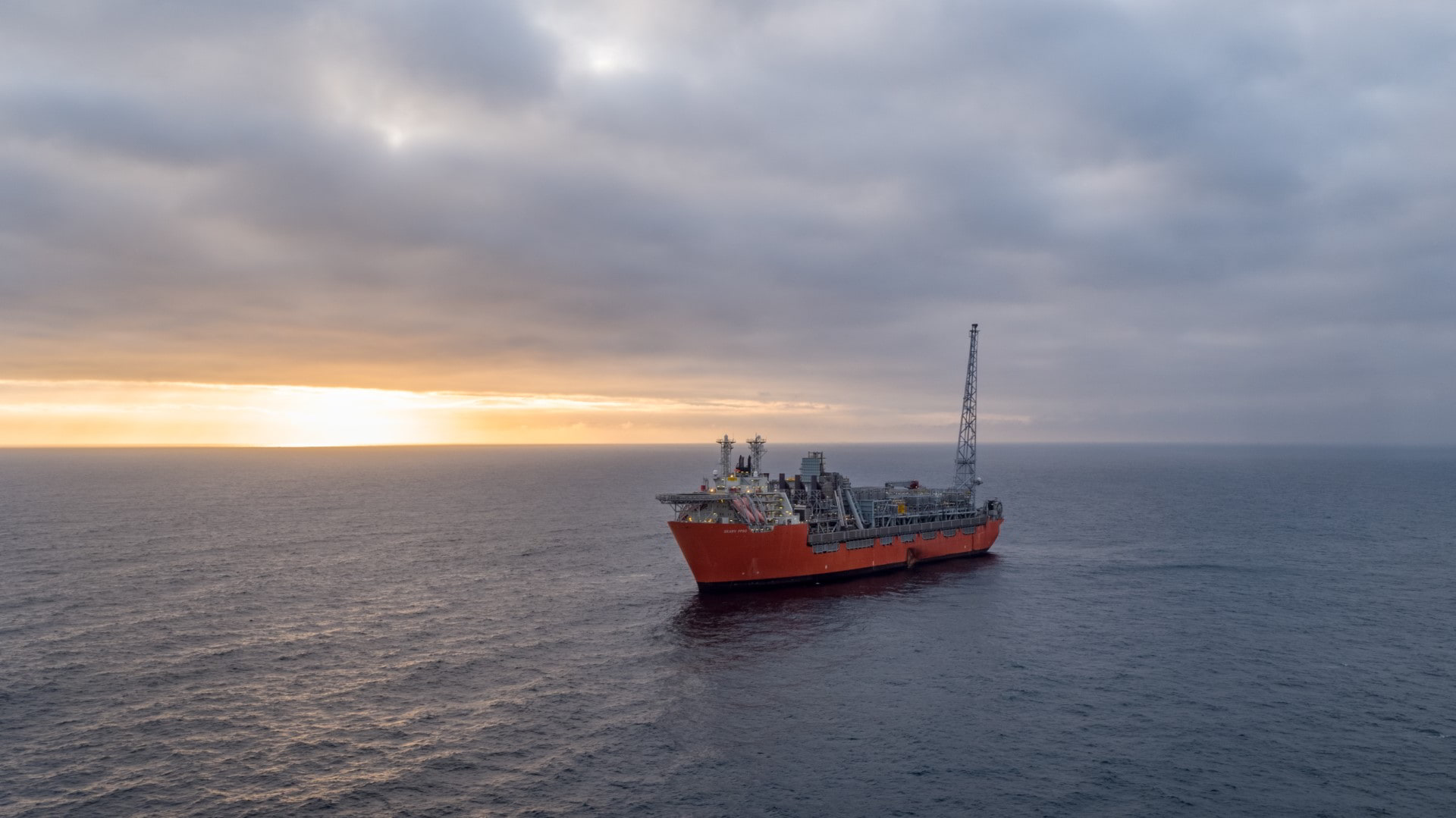 Amid growing energy supply concerns across Europe due to the Ukrainian crisis, resulting in increased oil and gas prices volatility, Norway’s oil and gas company Aker BP has secured approval from the Norwegian government to increase gas production from a field located in the Norwegian Sea.

To usher in a new recovery phase from the Skarv field, Aker BP, as the operator, and its partners in Skarv – Equinor, Wintershall Dea, and PGNiG – are taking steps to raise the gas output and have informed the government about the plan. In an update on Monday, Norway’s Ministry of Petroleum and Energy informed that the Skarv partners have now received permission to start increasing gas production from parts of the field in 2022.

Located in the northern part of the Norwegian Sea, about 200 km west of Sandnessjøen, the Skarv field was discovered in 1998, and the plan for development and operation (PDO) was approved in 2007, while production from the field started in 2013. Developed with a floating production, storage and offloading vessel (FPSO), this field has one of the world’s largest offshore gas processing plants on this type of facility, according to Aker BP.

The Skarv FPSO has a substantial plant for gas processing, where the gas is processed before it is transported to the Kårstø plant in an 80-kilometre-long pipeline connected to the Åsgard Transport System (ÅTS), while oil from the Skarv field is offloaded to tankers.

The ministry confirmed that the approved production strategy for the field is for gas to be reinjected in parts of the reservoir in a phase of six to seven years so that oil resources in the field can also be utilised. Based on the ministry’s statement, the oil production from Skarv is declining, thus, gas injection is important for oil recovery. To boost oil production, Aker BP has injected almost half of the field’s natural gas output back into the reservoir, however, the Norwegian player now plans to increase gas production.

The Norwegian Ministry of Petroleum and Energy further revealed that the Skarv partners decided on 8 March 2022 to set the timeline for raising gas output on Skarv’s B and C segments until 2022. The decision was made after a comprehensive assessment of the economy, resource management on the field and utilisation of capacities on the Skarv FPSO, the Åsgard Transport System and at Kårstø.

The ministry has not provided any details about what this decision would mean for future production volumes from the Skarv field.

Aker BP‘s ambition for the Skarv area is to increase production significantly until 2040 and the company has undertaken several measures to reach this goal. To this end, Aker BP kick-started production at Ærfugl phase 1 in 2020 and phase 2 in 2021. The Norwegian player stated that these projects take Skarv once more up to plateau production of over 170 thousand barrels per day while curbing CO2 emissions per barrel produced from Skarv FPSO by up to 30 per cent from 2022.

At the time, Aker BP also noted that the Ærfugl field development extends the lifetime of the Skarv FPSO by an additional five years. The Norwegian company also started production from Gråsel in the Skarv area in the Norwegian Sea back in June 2021, utilising available capacity on the Skarv FPSO.

As the operator, Aker BP holds a 23.8 per cent stake in Skarv, while its partners: Equinor, Wintershall Dea and PGNiG have 36.2 per cent, 28.1 per cent and 11.9 per cent, respectively.

On a related note, the Norwegian Ministry of Petroleum and Energy earlier this month approved Equinor’s applications for revised production permits, allowing the state-owned player to maintain high gas production from three fields through the summer months to meet the gas demand in Europe.