Aker BP is the operator of the project and its partners are Equinor, Wintershall Dea, and PGNiG.

According to Aker BP, Ærfugl is one of the most profitable development projects on the Norwegian continental shelf.

The initial estimated break-even oil price was $18.5 per barrel (converted from gas).

Due to increased reserves, earlier production, a stronger dollar, and accelerated tax depreciation, the break-even price has improved to below $15 per barrel.

The Ærfugl development is a major subsea project in two phases. Both phases are tied into the existing production vessel (FPSO) on the Skarv field, which is located approx. 210 km west of Sandnessjøen.

Aker BP’s Plan for Development and Operation (PDO) for Ærfugl was approved by the Ministry of Petroleum and Energy in April 2018.

The reservoir holds a total of around 300 million barrels of producible oil equivalents. Total investment costs for the Ærfugl project (phase 1 and 2) are around NOK 8 billion.

Reserves have as well increased since PDO due to continuous work to better understand the elongated reservoir.

“Ærfugl is an important part of the area development and value creation in the area. When both phases of Ærfugl come on stream, we will significantly increase our utilization at the Skarv FPSO, representing roughly a doubling of production compared to current levels”, said Sverre Isak Bjørn, Aker BP VP Operations & Asset Development, Skarv area.

“Production from the Ærfugl reservoir will also improve energy efficiency. Consequently, it will bring down CO2 emissions by 30-40 per cent per barrel produced from Skarv FPSO”, Bjørn added

Exploration success in the area in 2019 gave fresh perspectives on the geology around Skarv, generating new ideas on drilling prospects in the coming years.

“The successful start-up of production from Phase 1 is a major milestone and a great achievement. However, there is no time to relax; we will keep momentum to safely deliver phase 2 on time and cost by the end of next year. Then we will celebrate”, said Project manager for the Ærfugl development project, Tom Storvik.

He pointed at the close and efficient collaboration in- and between the involved alliances as a key success factor for the successful execution.

The performance by the rig alliance with Odfjell and Halliburton and the Modification alliance with Aker Solutions in collaboration with Kongsberg Maritime, has been key to these achievements.

“The production start-up of from Phase 1 shows how the alliances enable us to increase the value creation and to deliver in line with our ambitious improvement agenda”, Storvik concluded. 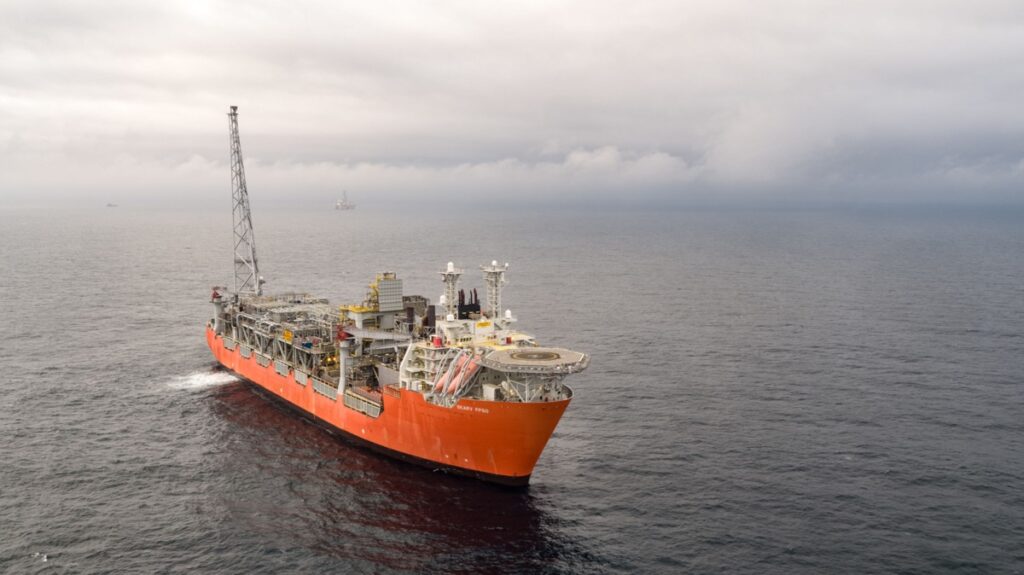