Norwegian oil company Aker BP’s net profit nearly doubled in the third quarter of the year. Aker BP’s profit for the quarter was $112 million, up from $63 million a year ago.

Operating income for the quarter was $596 million, an increase from $248 million a year ago, mainly due to inclusion of BP Norge activities, following a merger between Det Norske and BP Norge which resulted in the creation of Aker BP.

The company last week entered into an agreement to acquire Hess Norge for $2 billion. Through the transaction, Aker BP expects to strengthen its production and resource base. It will will become the sole owner of the Valhall and Hod fields.

“Aker BP continued to deliver a solid performance in the third quarter with stable, safe and efficient operations. An important strategic milestone was reached in October, when we announced the agreement to acquire Hess Norge AS. The transaction will strengthen Aker BP’s production and resource base, and we will increase shareholder dividends following the transaction,” CEO Karl Johnny Hersvik said on Monday. 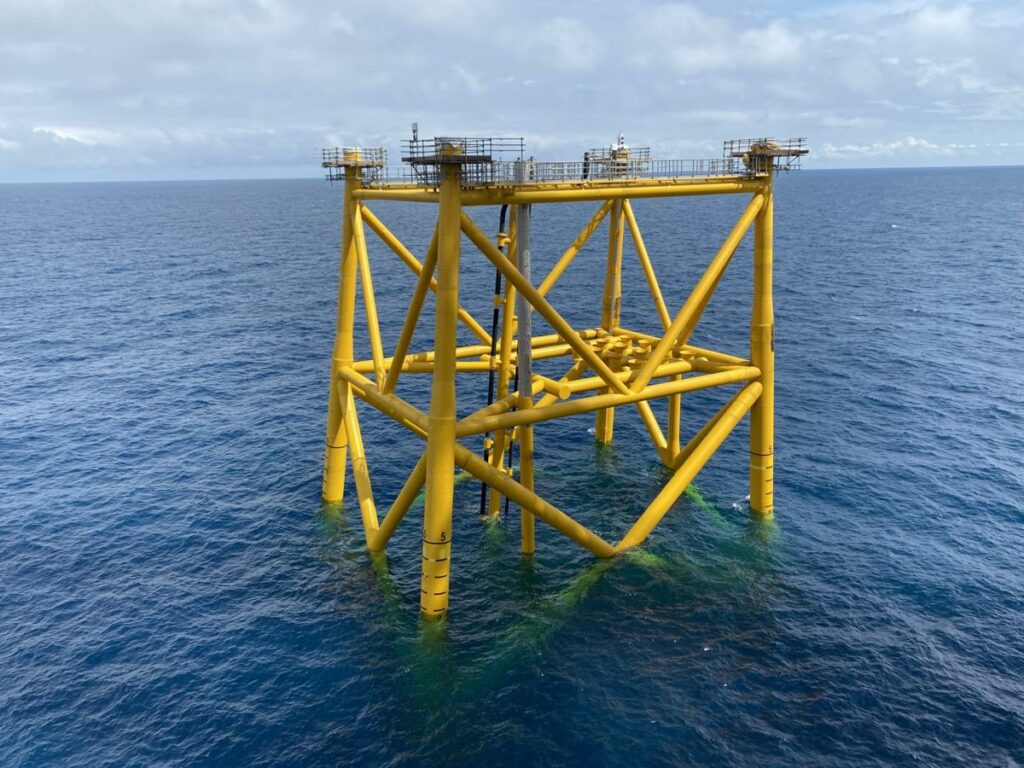