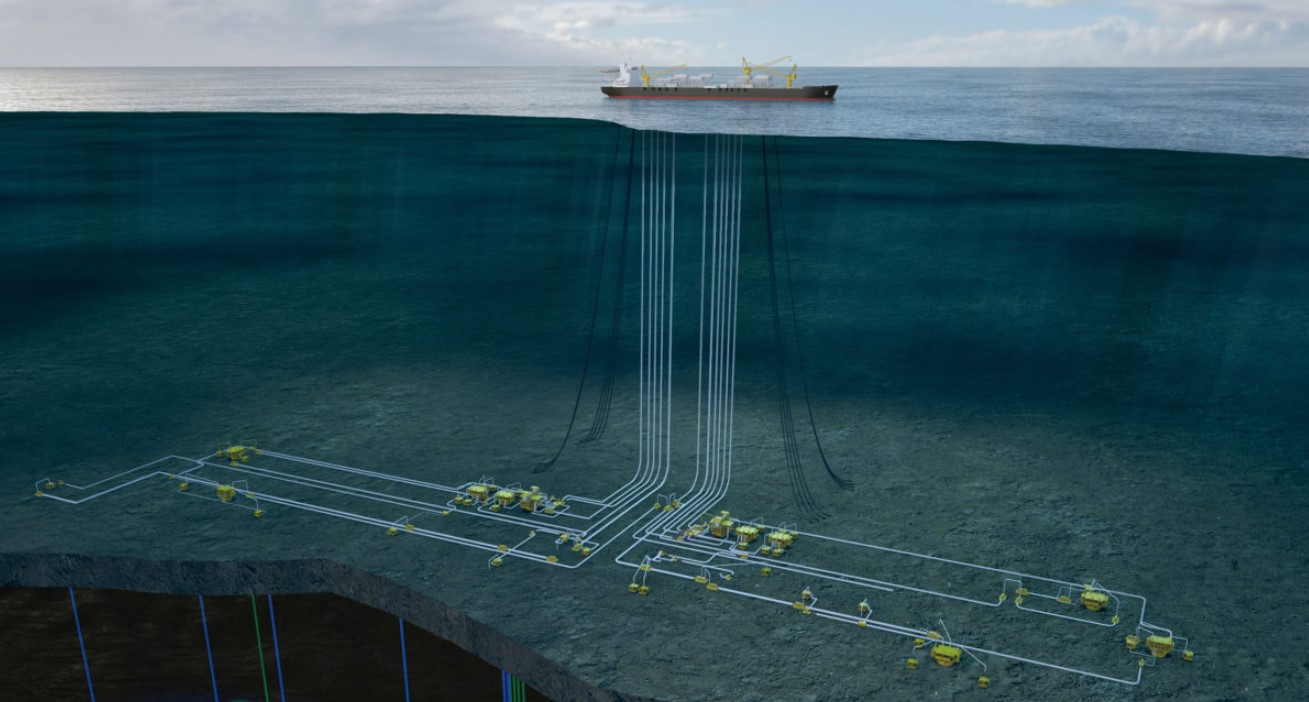 Oil and gas company Aker Energy is looking to revive its Pecan field development, located offshore Ghana, after postponing the final investment decision and terminating its agreement with Yinson for the provision of an FPSO for the project.

Aker Energy said on Friday that its Ghana entity was trying to find a solution that would allow for the start of a phased development of the Pecan field.

In March, Aker Energy announced that a final investment decision (FID) for the Pecan field development project was placed on hold, postponing the project.

While no new date has been set for the FID, the company is working actively to confirm the feasibility of a phased Pecan field development by executing conceptual studies.

According to the company, the phased development of the Pecan field and the utilisation of a redeployed FPSO vessel will substantially reduce the capex and, hence, reduce the breakeven cost.

Also, it will increase the possibility of reaching a commercially feasible project that will allow for an investment decision. Aker Energy and its partners – Lukoil, Fueltrade, and GNPC – are currently assessing several FPSO candidates for redeployment, and the final selection will be based on technical capabilities and cost.

While the original field development concept was based on a centralised FPSO supporting the development of the entire Pecan field, as well as tie-ins of all other area resources, the company’s focus has now shifted to a different approach.

This approach will enable Aker Energy to start with one FPSO for Pecan in the south and expand to a second FPSO in the north after a few years, with tie-ins of additional discovered resources.

The first FPSO will be deployed at around 115 kilometres offshore Ghana over a subsea production system installed in ultra-deep waters in depths ranging from 2,400 to 2,700 metres.

Håvard Garseth, CEO of Aker Energy, said: “In a time when most other E&P companies are putting development projects on the shelf due to the COVID-19 situation and historic low oil prices, Aker Energy and our partners […] are actively pursuing a development concept where we can commence phase one of a phased development of the Pecan field.

“Although we have an altered timeline, we are on our way to finding a development concept with a breakeven price that is sustainable and resilient also in a low oil price environment”.

Mohammed Amin Adam, Ghana’s Deputy Minister of Energy, stated: “Getting projects like the Pecan field in operation is key toward our mission of making Ghana a major producer in West Africa and Africa as a whole.”

Aker Energy had planned to develop the Pecan field with a purpose-built FPSO connected to a subsea production system at 2,400 meters below sea level.

With that in mind, Aker Energy last February entered into a letter of intent with Yinson to award a bareboat charter and an operations and maintenance contract for an FPSO vessel.

The contracts would have been for a firm duration of ten years followed by five yearly extension options exercisable by Aker Energy.