The company has seen its revenue decline to NOK 5.17 billion in the quarter from NOK 6.46 billion a year earlier on weak market and as some projects neared completion.

In the ‘Projects’ segment Aker Solutions revenue dropped to NOK 4.1 billion in the quarter from NOK 5.1 billion a year earlier. Subsea revenue fell 27 percent versus last year to NOK 2.2 billion.

In the company’s ‘Services’ segment revenue fell to NOK 1.1 billion in the Q1 2017 from NOK 1.5 billion in Q1 2016, impacted by low activity in subsea services and a maturing production asset services.

At the end of the first quarter the order backlog was NOK 30.7 billion, of which NOK 8.8 million in Subsea, compared to close to NOK 38.5 billion at the end of the year-ago quarter. The order intake was NOK 4.6 billion versus NOK 6 billion a year earlier. 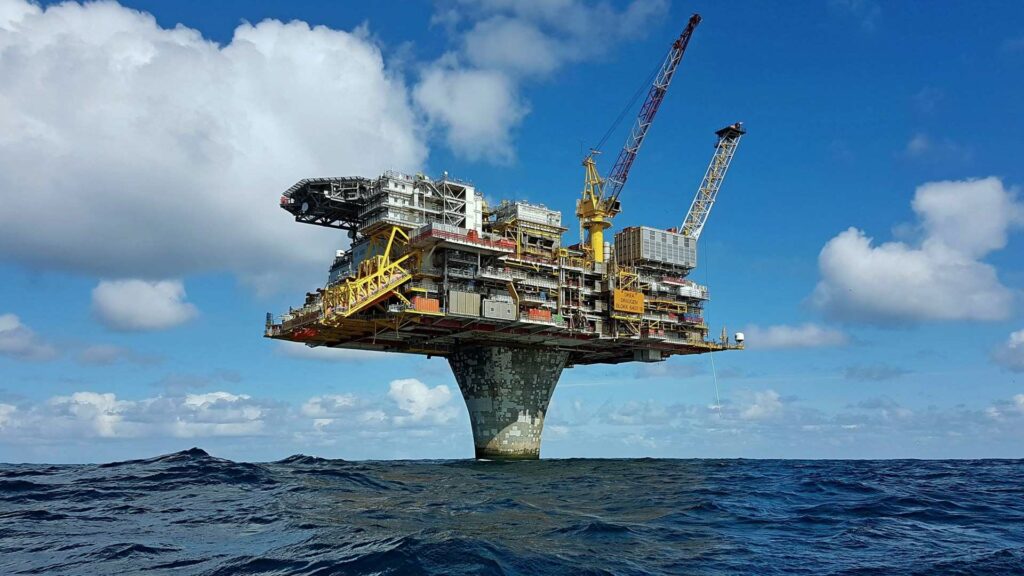