Equinor has signed collaboration agreements with Aker Solutions and TechnipFMC for subsea equipment and services on the Norwegian continental shelf (NCS) and internationally.

Equinor is operating close to 600 subsea wells, which account for a considerable share of the company’s total production.

“We are building on many years of good cooperation with two world-leading suppliers in the subsea segment. Together with TechnipFMC and Aker Solutions we aim to further develop current solutions and keep up the pressure on continuous improvements that enables future profitable projects,” said Margareth Øvrum, Equinor’s executive vice president for Technology, Projects & Drilling.

In 2017, Equinor and its partners sanctioned projects for more than NOK 90 billion on the NCS. Subsea procurements for the Johan Castberg, Snorre Expansion, Askeladd and Troll Phase 3 projects accounted for a third of the global market last year.

In December 2017 Equinor entered into several framework agreements with TechnipFMC and Aker Solutions for delivery of subsea equipment and services. Through the new collaboration agreements now entered into the companies are establishing a framework to ensure continuous improvements.

“The agreements give us the predictability and long-term perspective we need to work on improvements and be competitive over time,” said Peggy Krantz-Underland, Equinor’s senior vice president for procurement and supplier relations.

Two separate agreements have been signed with identical objectives. The work will focus on improvements in safety, quality, cost and technology from concept through project execution and subsea operations services. 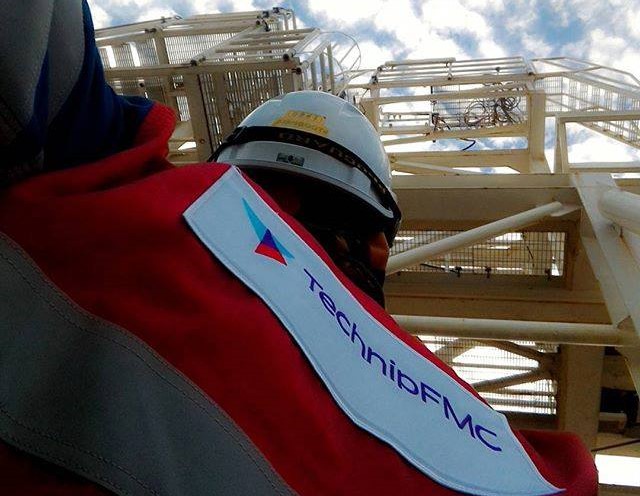