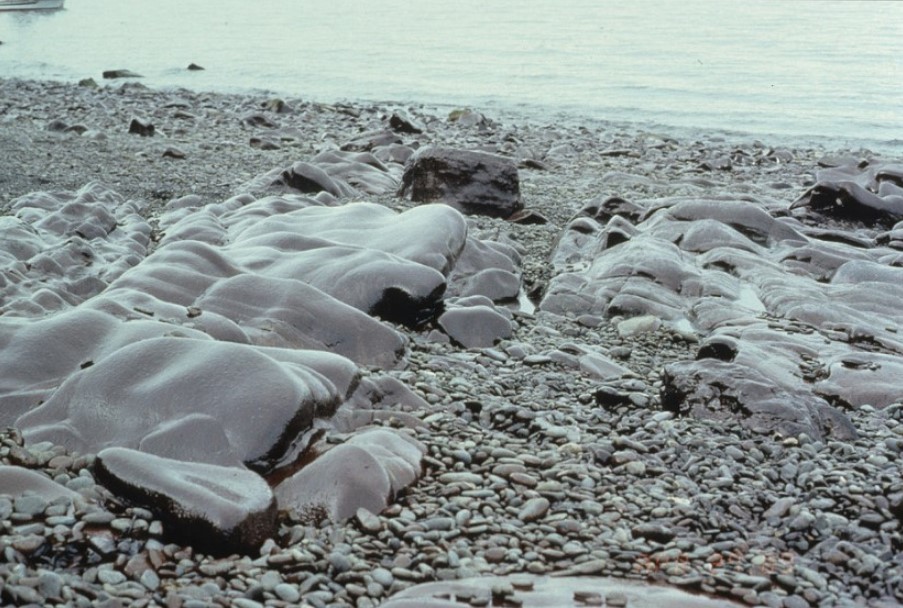 The old Oil Spill Liability Trust Fund was established under the Oil Pollution Act of 1990 to ensure the federal government is able to pay for the swift removal of spilled oil and compensate individuals, communities and businesses impacted by a spill disaster.

“The Exxon Valdez oil spill taught us that speed and well-placed infrastructure can mean the difference between a small, containable incident and a full-scale environmental disaster,” said Senator Sullivan.

“It is fitting that on the thirty-year anniversary of that devastating spill in Prince William Sound, we introduce legislation to permanently replenish and silo the federal fund that enables government agencies to quickly and capably deploy vessels and response measures to contain the release of oil in an American waterway, and make whole those communities and individuals impacted by a spill.”